Lauren Turner, Assistant Curator for the Collection, presented Willie Cole’s Saphire to the Ackland’s acquisitions committee in 2016 and proposed that it be added to the collection. We asked her about that process. Click here to find out more about Saphire.

Tell us about the first time you saw Saphire. What was your gut reaction to it?

A print dealer who visits the Museum periodically brought it along with the sundry wares he was showing us. I remember this one because it’s over sixty inches long. It was quite the setup just to unroll it, so that naturally set up a certain degree of expectation. I remember that when he unrolled it and explained to us how it was made — that the image was made from hammered out ironing boards that were then sent through the press — as cool as I thought the idea of using an ironing board as a printing plate was, it was the fact that the paper was hardy enough to withstand that that really impressed me. You just know there had to be a lot of trial and error. It also speaks to the fact that printmaking is a commitment — that was some really expensive paper to be that thick and to be able to handle taking ink from an ironing board that’s been beat up, and not get torn or ripped apart.

How did you think that Saphire would fit into — and add to — the Ackland’s collection?

At that point we had done a few installations with some of the professors in the Department of Art and Art History that were focused on art by African American artists. So there was definitely a need and an interest in terms of the academic community. But I also liked that these prints had the monumental aspect that is often associated with contemporary art without having to be monumentally priced. Also, it’s not a large editioned print; it’s only an edition of three, with four or five other proofs. So it’s pretty unique for us to have both Saphire and Carolina, another print from the Beauties series that we also bought.

Why did you propose that we acquire two prints from the Beauties series?

We don’t often get to exhibit both of them together, but they are from a series of 22 that used multiple different ironing board samples. Not only are the vintage ironing boards constructed differently — different molds and casts for the metal — but they each also bear an individual history from whatever happened to the board while it was being beaten up in preparation for the printing press. So it’s one thing to think about the issues of physicality associated with the idea of an ironing board being sent through the printing press. But then you also see the nice studies in abstraction of the individual boards when you have multiple examples.

How do you think the Willie Cole prints in our collection represent his work as an artist?

The iron is an artistic totem of sorts in Willie Cole’s work, so I think the fact that we have these two works and Man Spirit Mask, a triptych in which one part evokes an iron, shows not only that he is repeatedly dealing with this sign and image, but it also gives us a good representation of the ways he engaged repeatedly with it.

What made you suggest that we include Saphire in Close Looks?

Whereas the Nelson Morales photograph is accessible and representational, Saphire requires a little more background to start to understand what you’re looking at. I think looking at it you can start to piece together the puzzle without having that context, but it was a bit more challenging in that regard.  It’s one thing to approach a photograph that’s depicting reality as we tend to see it, it’s another to approach a more conceptual work of art. So by including both Queen on Board and Saphire, it shows that you can apply the same tools to the process of exploring both representational and abstract works.

Is there anything else that you think is particularly interesting about Saphire?

It’s not often that you get to encounter works of art that feel violent in the way they’re made. More often you encounter a work that depicts violence, but in this case, you feel the effect of being pounded, pressed, burned. Considering the themes Cole is dealing with, the physicality that went into making it is as big a part of understanding what he’s trying to say as anything else. A lot of people point to the fact that it has echoes of slave ship layout, but the idea of being constantly subjected to pressure (which is what I feel when I look at this), is almost more emotionally resonant. 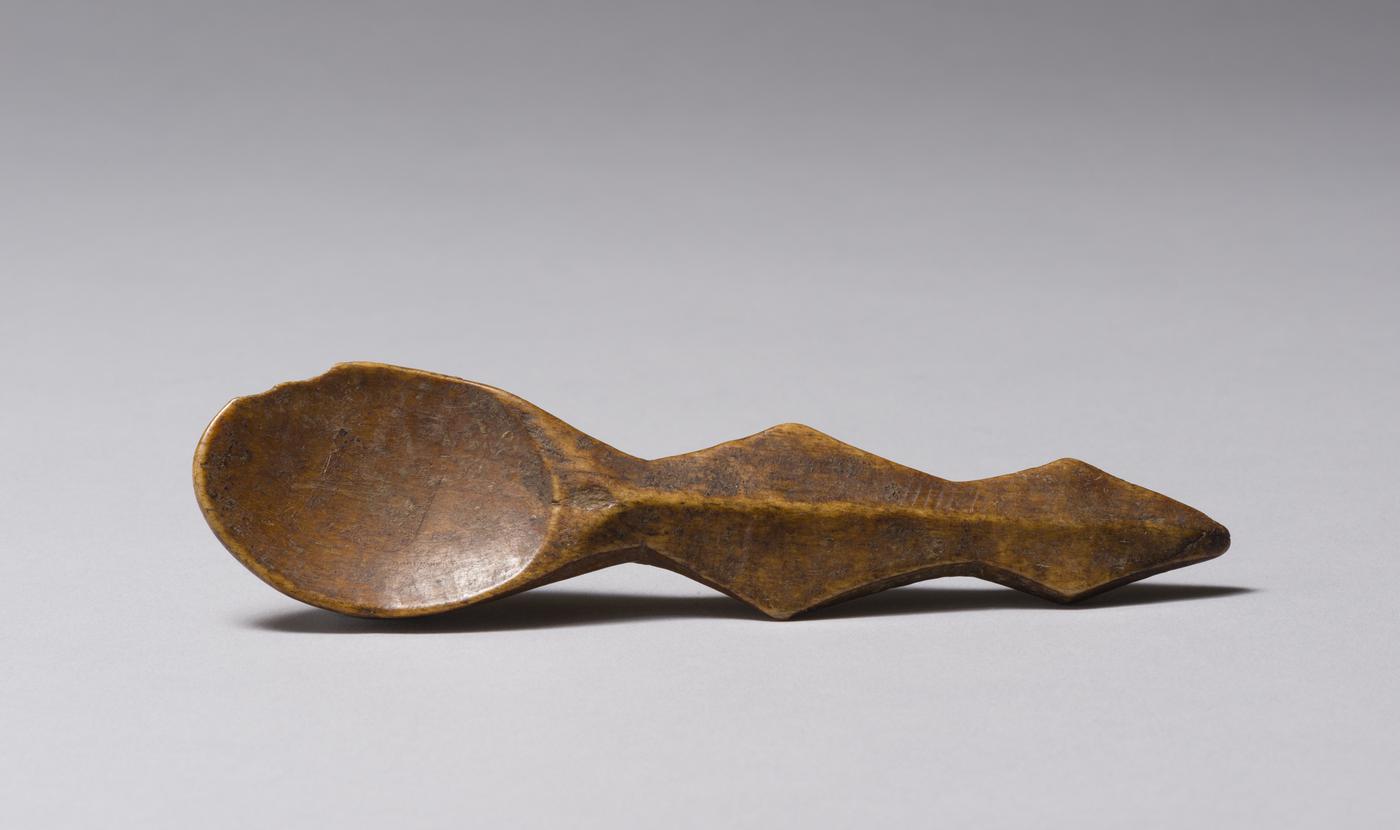 Valuing Objects: A Negotiation of Attributes 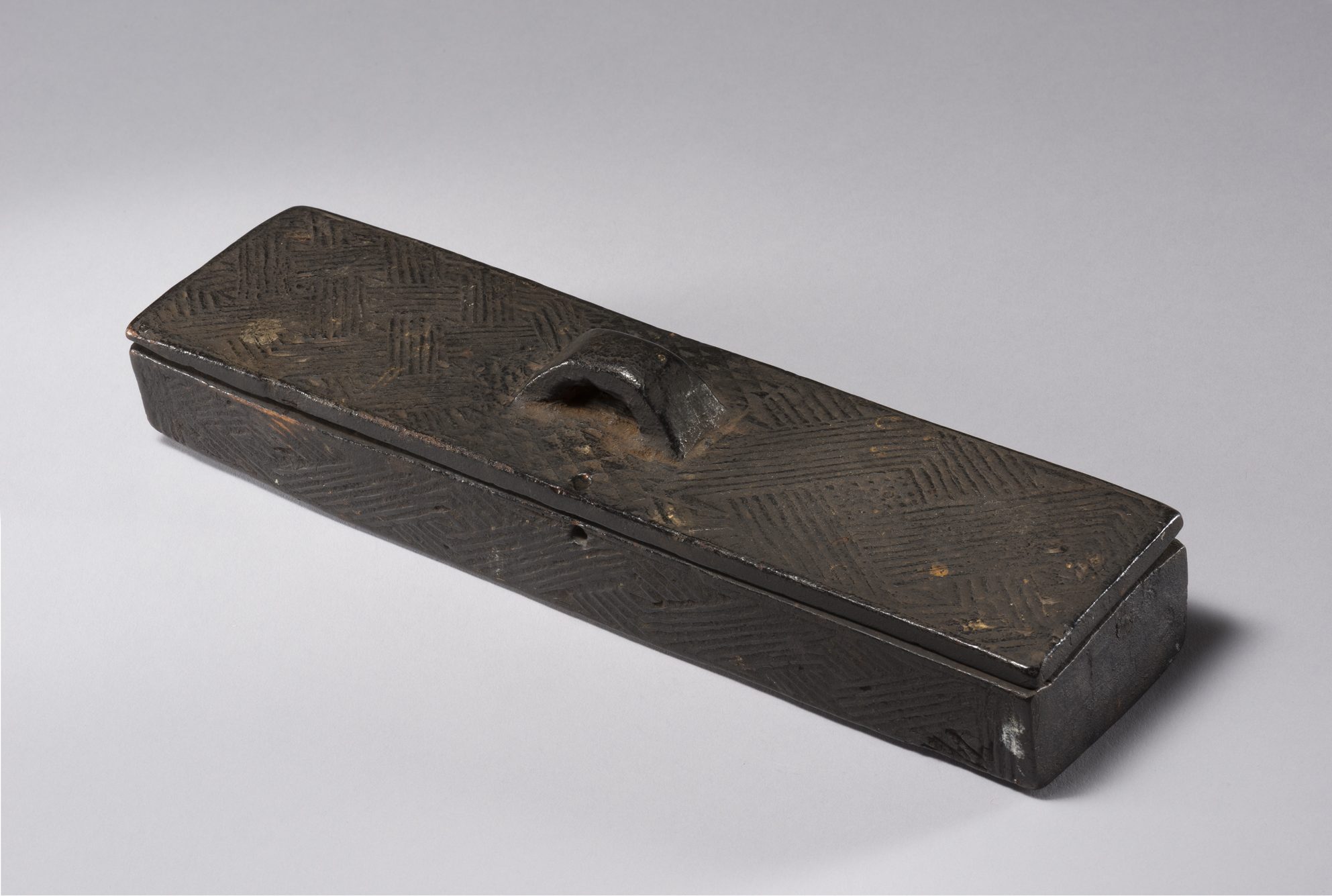 Taste: A Conversation Between Makers and Users