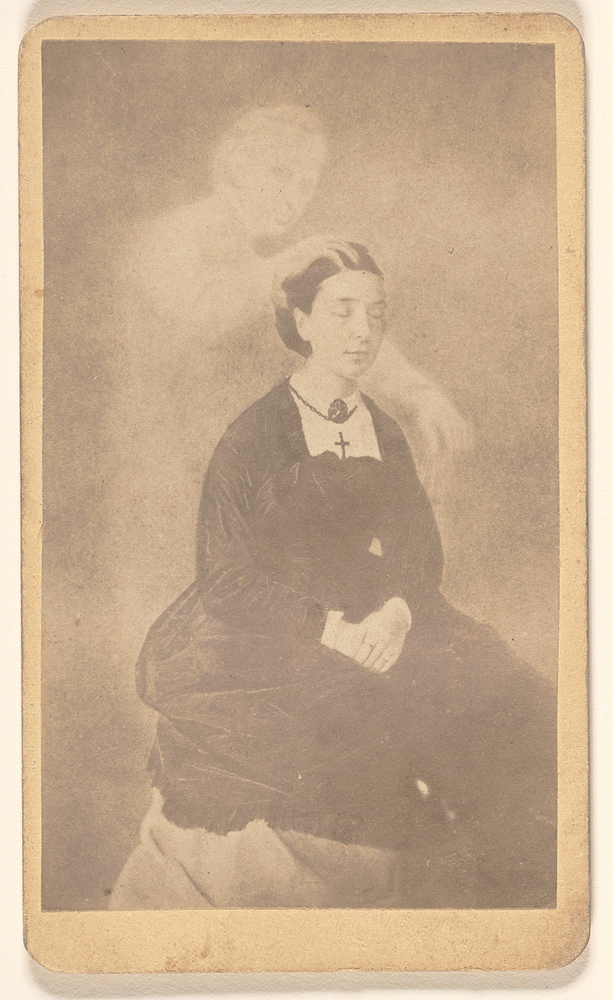 The carte-de-visite advertises the clairvoyant and healing abilities of Mumler’s wife and assistant, Hannah. The caption claims that she is shown with her “controlling spirit,” Declaration of Independence signer and Continental Congress attendee Dr. Benjamin Rush. Aside from demonstrating the technological innovations that early photography could utilize for image manipulation, this work also suggests the cultural milieu that allowed the wider Spiritualist religious movement to thrive: a mourning, war-torn, postbellum American population needing and seeking healing.

Adding to the Mix 8 will present other paintings and prints from the collection in which artists of various media and cultures have attempted to visualize the indescribable forces purported to make up other planes of being. Common to the works by artists such as Gerard Seghers (Flemish, 1591-1651), Honoré Daumier (French, 1808-1879), José Guadalupe Posada (Mexican, 1852-1913), and Masami Teraoka (Japanese, born 1936) is mankind’s need to appropriate such unknown figures for moralizing purposes. The spirits, souls, and ghosts depicted in this exhibition often appear to facilitate the artists’ commentaries on universal experiences like loss, enlightenment, caution, and revenge.

Adding to the Mix is an ongoing series of installations that place select recent acquisitions in the context of resonant works already in the collection.

Contemporary Japanese Ceramics from the Collection of Carol and Jeffrey Horvitz 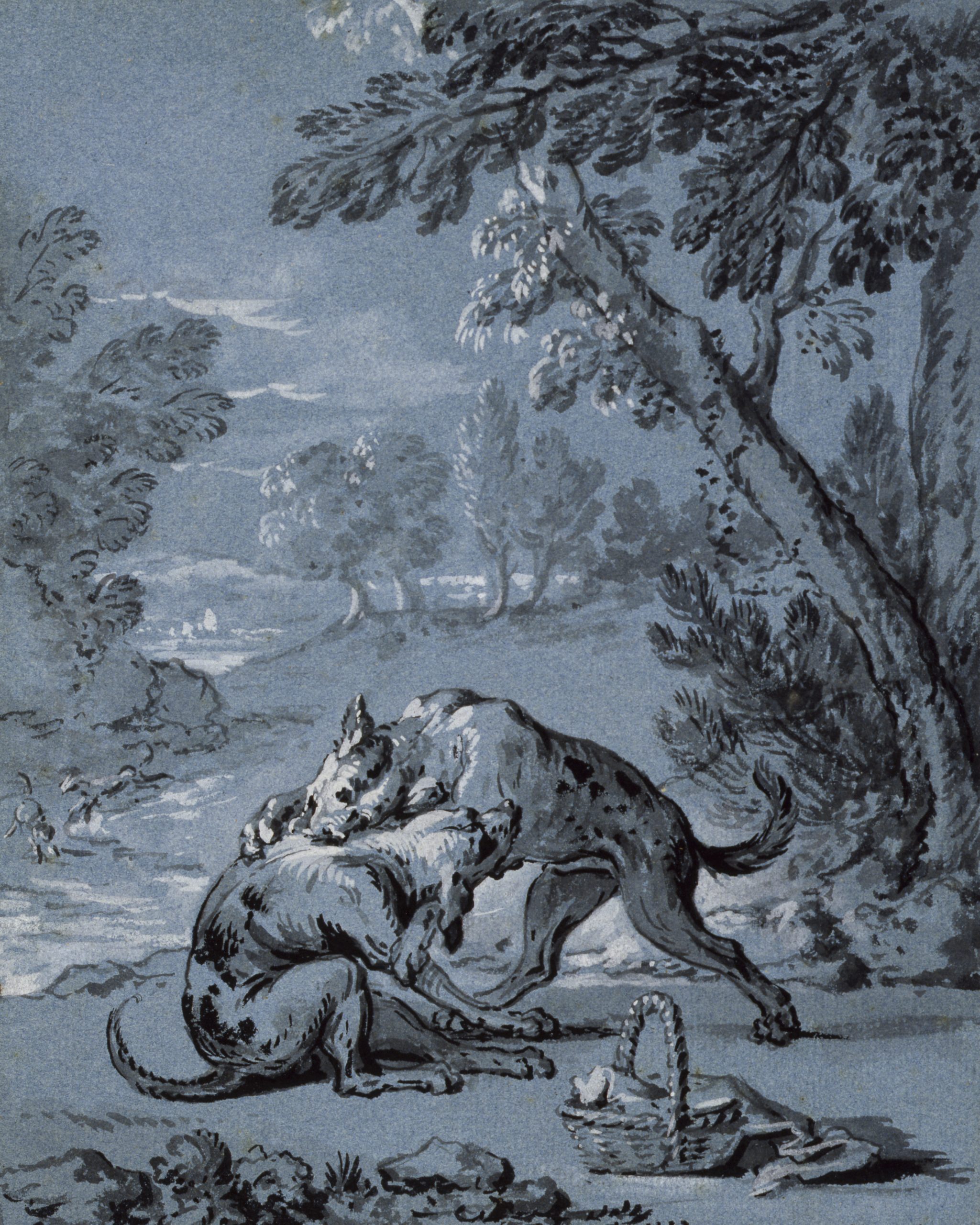 Eighteenth-century Drawings from the Ackland Collection