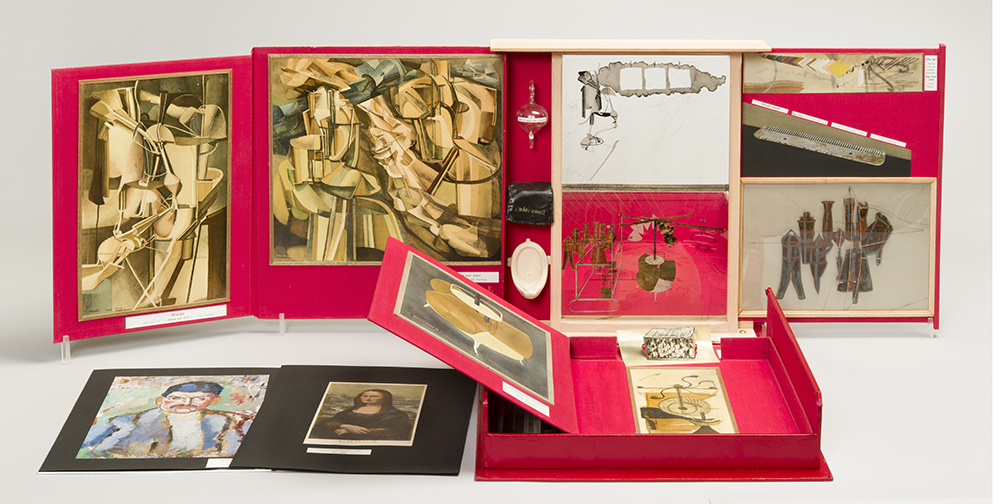 Recently acquired by the Ackland, From or by Marcel Duchamp or Rrose Sélavy (1966) is a masterpiece of twentieth-century art, a key work by one of the seminal artists of the period.

If Pablo Picasso (1881–1973) and Henri Matisse (1869–1954) stand as the most influential figures in the histories of modern painting and sculpture, their contemporary Marcel Duchamp (1887–1968) decisively affected the most radical and conceptual tendencies in art, offering pointed, witty, and enigmatic critiques of visual representation, the status of the work of art, the role of creativity, and the place of institutions.

The so-called “boîte” (box) contains 80 miniature and small-scale reproductions of the artist’s works, ranging from his avant-garde paintings (such as the famous Nude Descending a Staircase which scandalized New York at the Armory Show in 1913) to his provocative “ready-mades” (such as the 1917 Fountain, an inverted urinal signed with the pseudonym “R. Mutt”).

Between 1941 and 1968, Duchamp issued more than 300 of these custom-built boxes in seven series with slight variations. The first series incorporated a leather carrying case (hence the common title “boîte-en-valise”). The Ackland’s example is from the sixth series, an edition of 75 created in 1966.

Duchamp envisaged “a box in which all my works would be collected and mounted like a small museum, a portable museum, so to speak.” The artist worked on preparing these reproductions in France in the years around the outbreak of World War II. He then smuggled them out of occupied Paris when he immigrated to the United States in 1942. The “box,” collecting and preserving artifacts, can symbolize the mobile uprootedness so characteristic of modern experience.

In its dualities, the box’s full title points to the ambiguities of authorship. Many of the works were originally signed by Rrose Sélavy (“Eros, c’est la vie / Eros, that’s life”), Duchamp’s female alter ego, and the box, itself signed by Duchamp but manufactured and assembled by artisans and associates, is here presented as being “from or by” one or the other.

Adding to the Mix is an ongoing series of installations that place select recent acquisitions in the context of resonant works already in the collection. In this case, the context is provided by the Ackland’s entire surrounding installation of the “Western Tradition” of painting and sculpture which Duchamp so effectively challenged and subverted.

This exhibition has been made possible by the Ackland National Advisory Board. 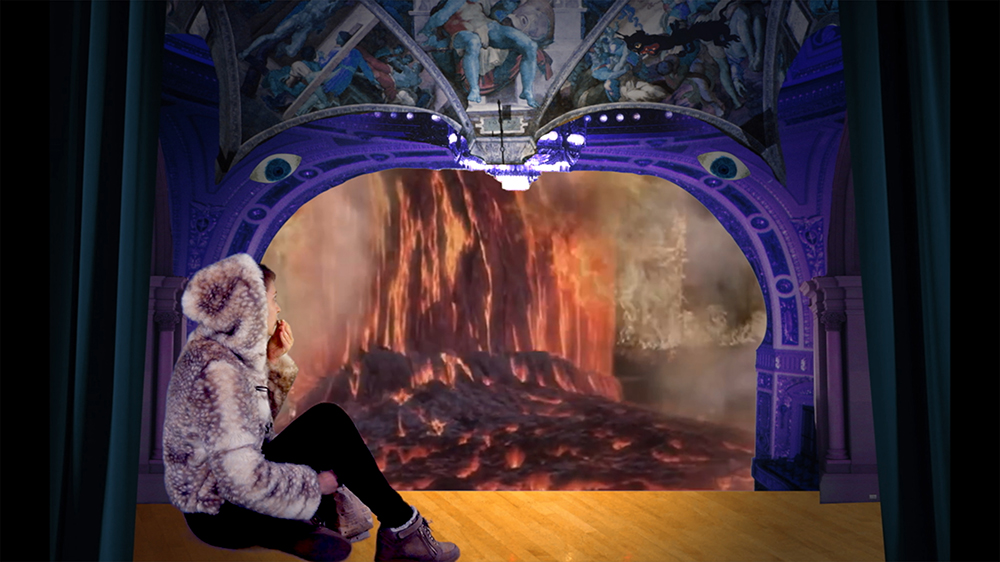 The Land of No Things: Selected Works by the MFA Class of 2015 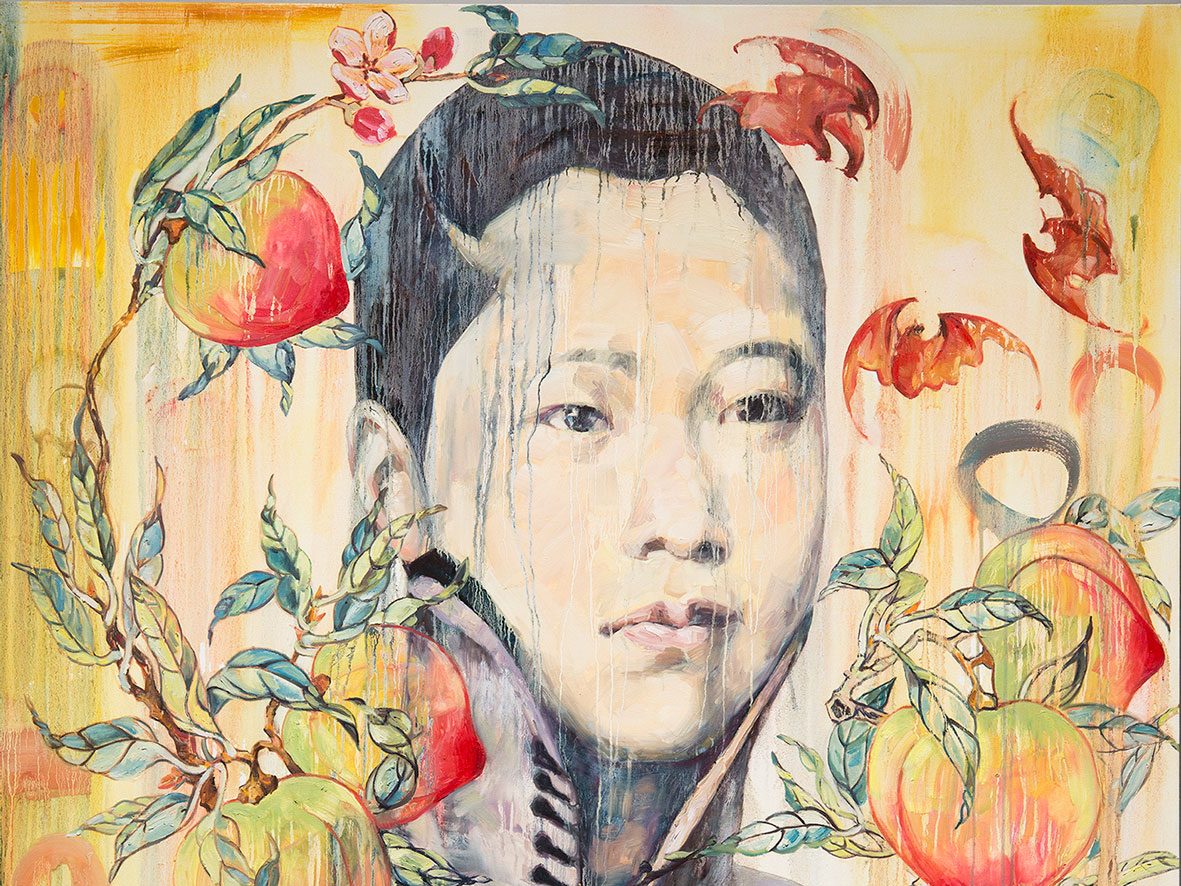 Testing Testing: Painting and Sculpture since 1960 from the Permanent Collection