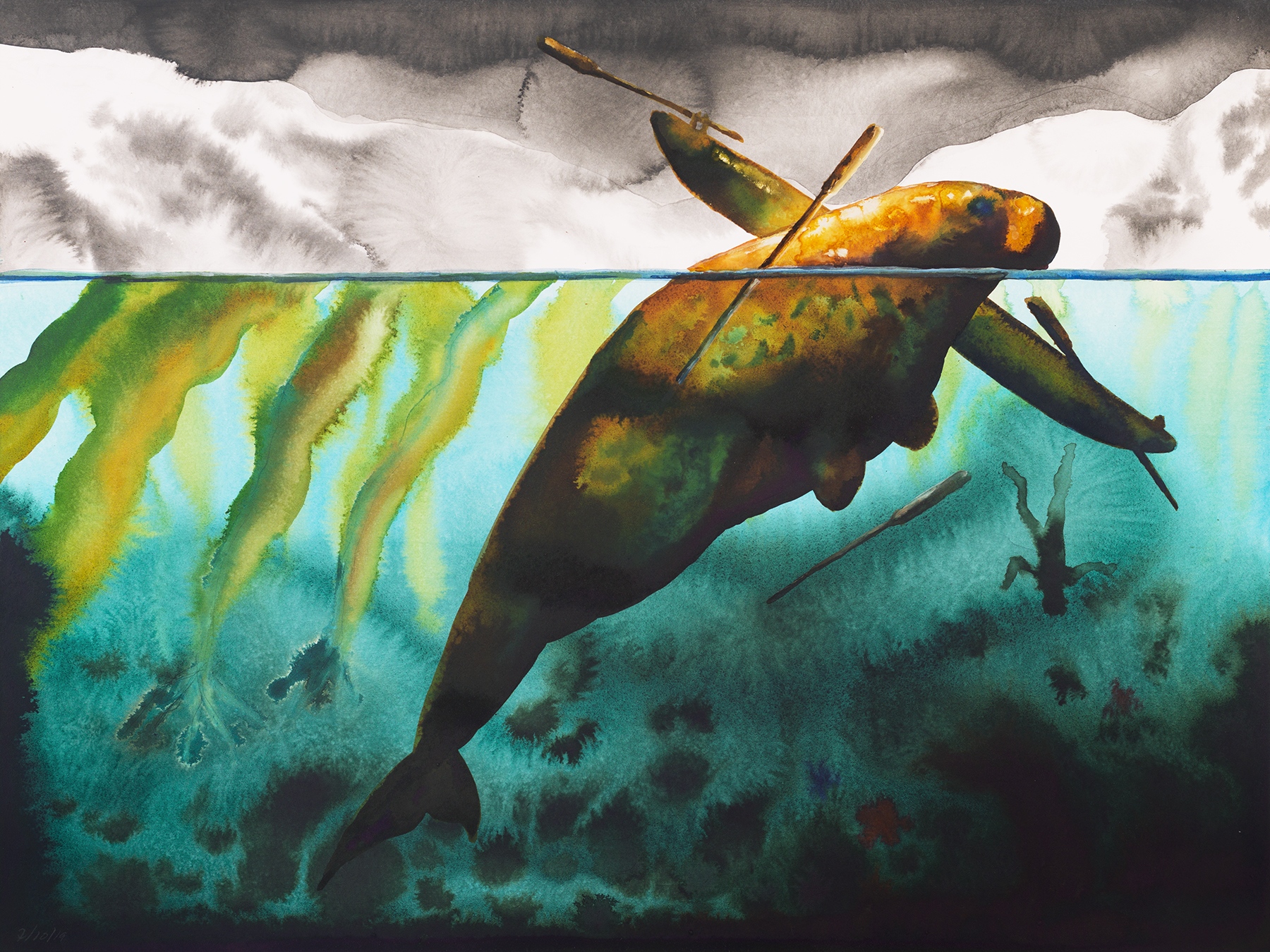 Shipwreck stories have long held broad fascination for many of us – artists included.

Alexis Rockman (American, born 1962) created this dramatic series depicting historic sea disasters to explore the impact of transportation and migration – from goods and people to plants and animals – on our planet and its waterways.

His large-scale oil paintings and watercolors remind us of the shadow of potential disaster that looms over ocean voyages. While Rockman’s artworks place these concerns in a global narrative – representing the flora, fauna, and ship types found throughout different oceans and cultures – they have a special resonance for North Carolinian viewers. The Outer Banks’s “Graveyard of the Atlantic” has claimed thousands of ships since record keeping began in the sixteenth century.

While many of the catastrophes to which Rockman alludes have receded into history, his works point to how our interconnected world has generated – and is on track to continue to create – significant global changes. Some experts now refer to our age as the Anthropocene, a term coined by biologists for the time period in which human activity has dominated and fundamentally altered Earth’s natural systems. However, Rockman’s works in this gallery often prioritize omitting actual humans from the scenes, focusing instead on the representation of other flora, fauna, and material culture that bear witness to humankind’s impact.

Ultimately, Rockman employs the repeated visual metaphor of a shipwreck to offer a stage for questions of Man versus Nature to play out in its many forms, exposing the potential for both strength and fragility on each side. 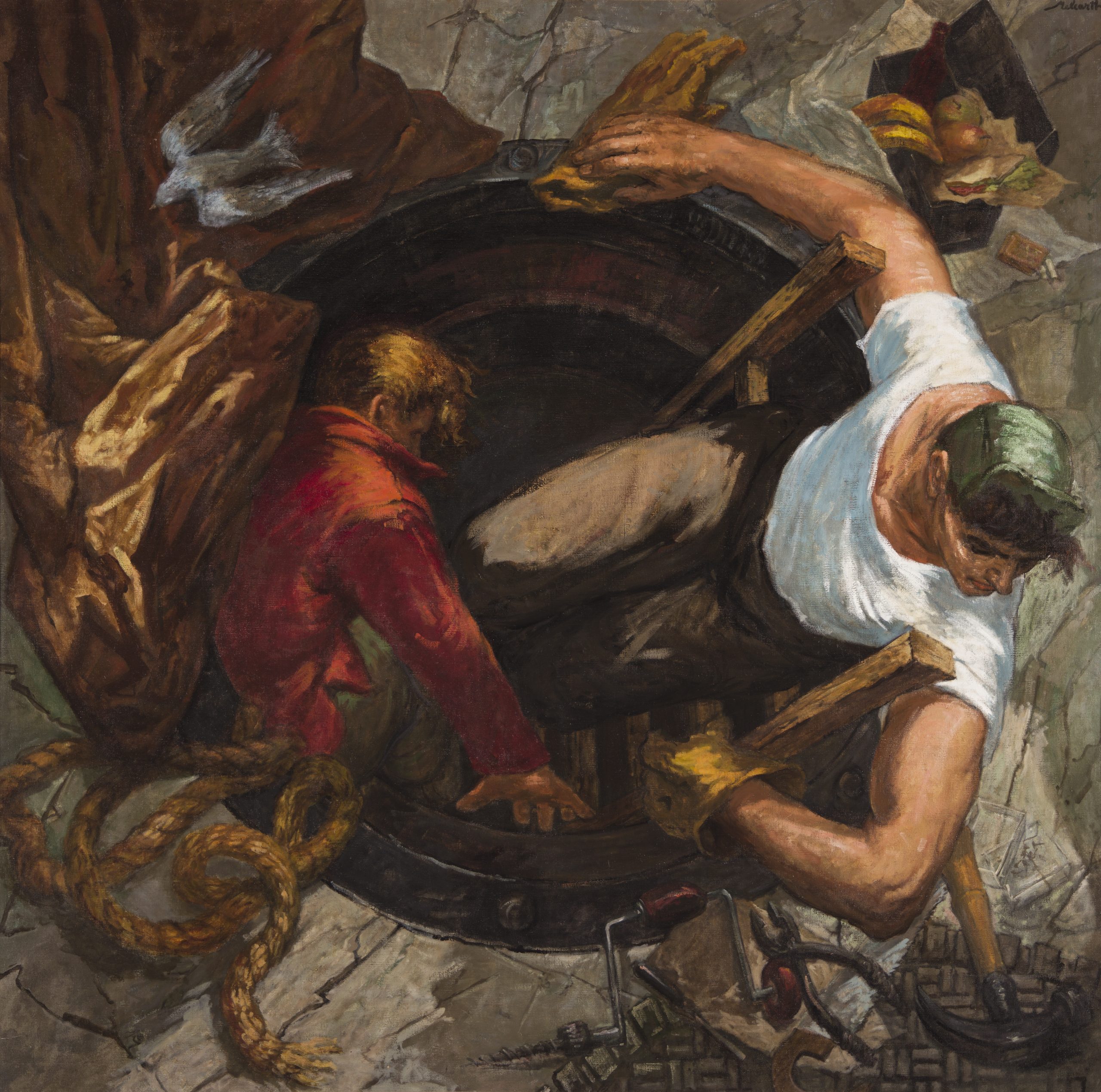 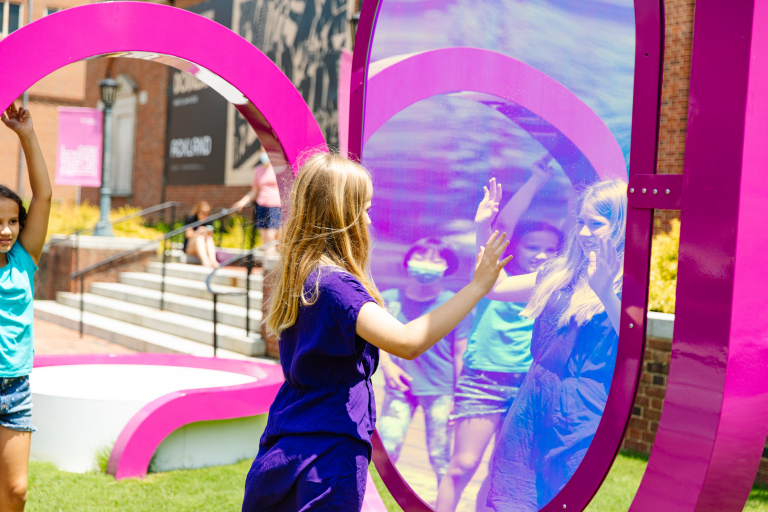 pARC by The Urban Conga