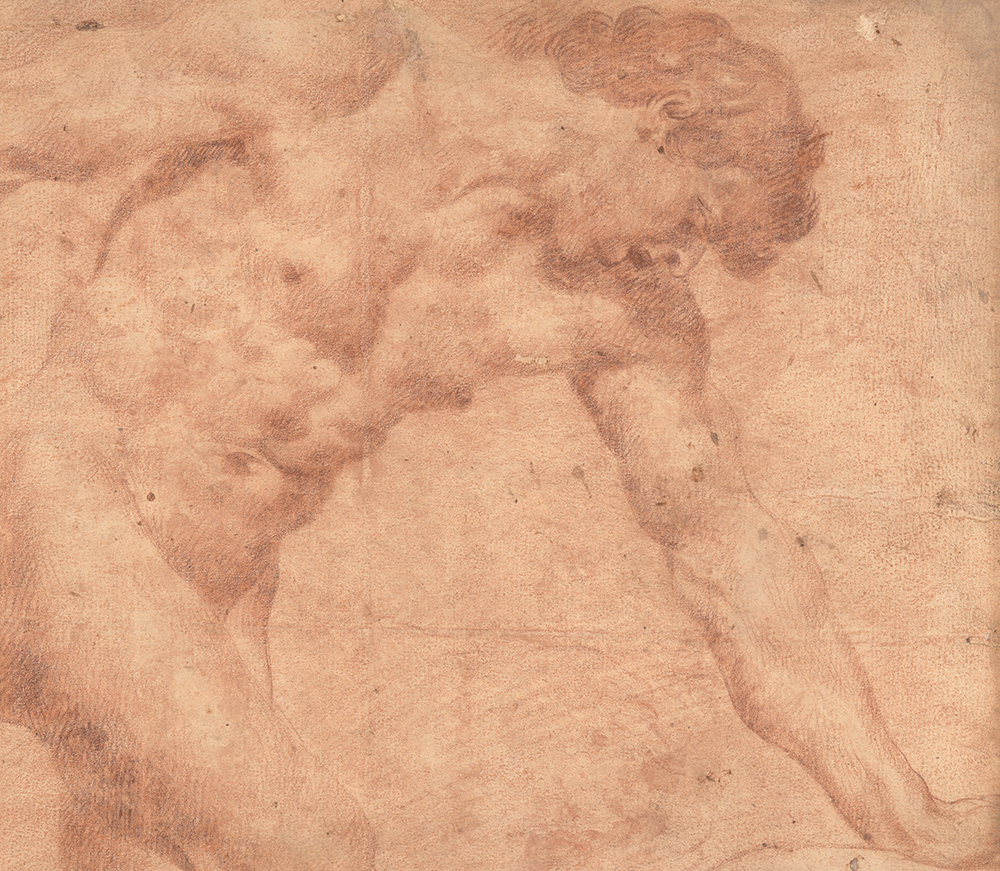 Philanthropist and publisher Joseph F. McCrindle (1923–2008) devoted his life to his passions: literature and art. The founder and editor of the Transatlantic Review, McCrindle amassed a collection of thousands of works of art ― including old master and 19th- and 20th-century drawings, paintings, prints, and decorative art objects ― during his lifetime. His energy for collecting art was matched only by his later generosity in disbursing it. The Ackland Art Museum is fortunate to have received from Joseph F. McCrindle and his Foundation bequests and gifts of more than 450 works of art from his extensive collection.

Opening on Friday, June 20, An Eye for the Unexpected: Gifts from the Joseph F. McCrindle Collection brings together a selection of approximately 130 of McCrindle’s prints, drawings, and paintings received by the Ackland. A cross-section of McCrindle’s collection, the works on view are arranged into three thematic sections: Studies; Environments: Landscape and Genre Scenes; and Stories.

Ackland works in An Eye for the Unexpected will be supplemented by loans of five McCrindle gifts received by other North Carolina art museums: the North Carolina Museum of Art, the Nasher Museum of Art at Duke University, the Weatherspoon Art Museum at UNC-Greensboro, and the Mint Museum in Charlotte.

“The McCrindle gifts add high-quality paintings, drawings, and prints to the Ackland’s collection,” says Timothy Riggs, the exhibition’s curator and the Ackland’s curator of collections, “They expand our reach into certain areas, such as early 20th-century British and late 20th-century French prints and drawings, and 18th- and 19th-century landscape paintings and drawings.” Two outstanding examples that will be on view in An Eye for the Unexpected are Pablo Picasso’s 1936 etching and aquatint The Monkey and two 1966-67 etchings by David Hockney.

The McCrindle collection spans nearly 500 years of history (~1500 to the 1990s) and represents half a dozen nationalities, but is far from being a simple art-historical survey. McCrindle collected to please himself, and looked for quality rather than famous names. Although familiar names such as Giacometti, Delauney, Whistler, and Rouault are there, the collection is full of outstanding pieces by less-well-known artists, works that encourage the viewer to pay attention to the painting or drawing itself, rather than the name on the label. Throughout are styles and subjects that McCrindle gravitated toward, such as dramatic, emotional expression, and humorous art.

Adjacent to the exhibition will be “Joseph McCrindle and the Arts,” an interactive space where one may experience additional aspects of art collector Joseph McCrindle’s life. Visitors are invited to listen to classical vinyl records that McCrindle might have liked; leaf through issues of The Transatlantic Review, the literary magazine that he founded and published; and use their own “eye for the unexpected” in a hands-on, make-your-own-exhibition area. 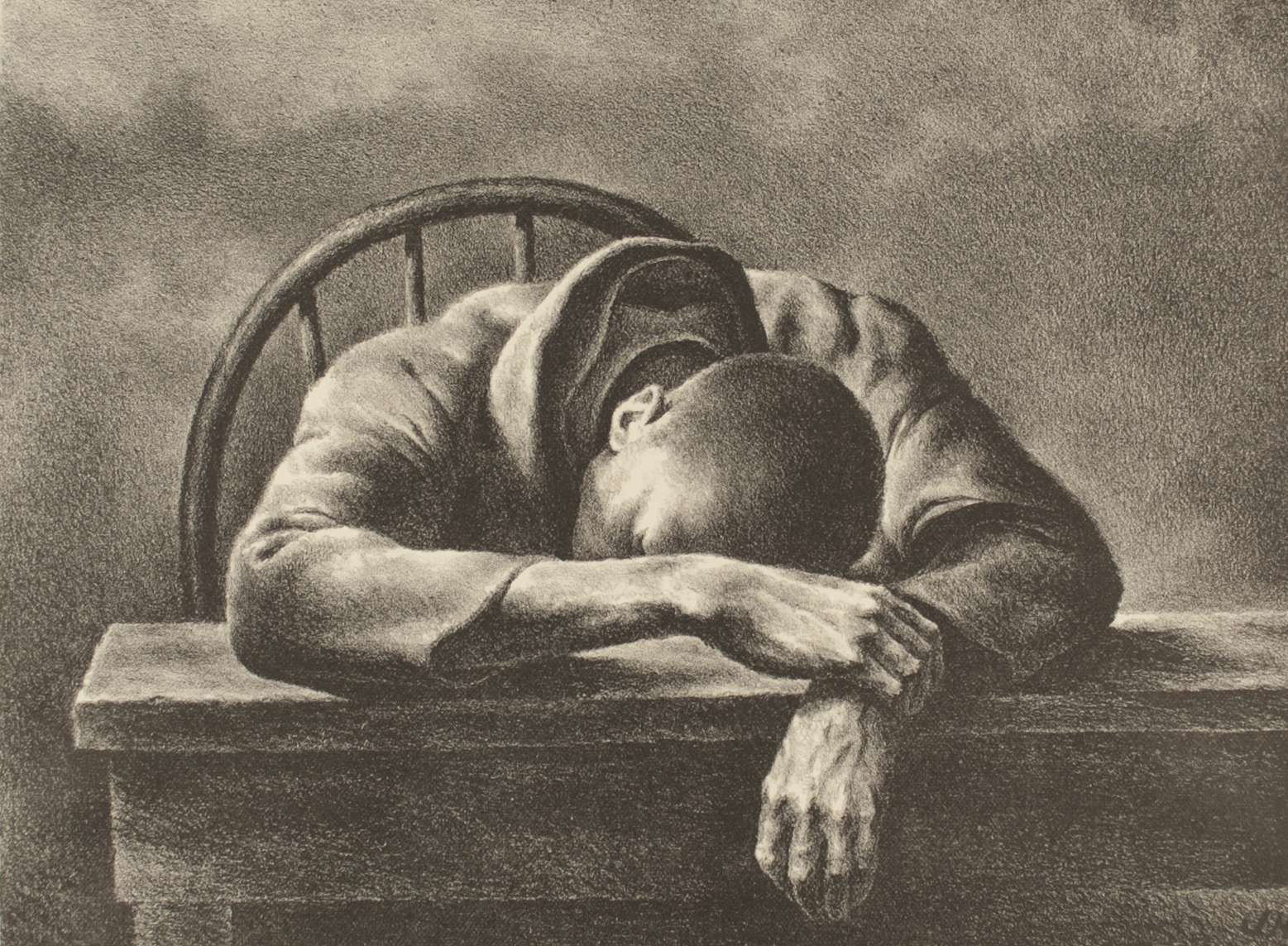 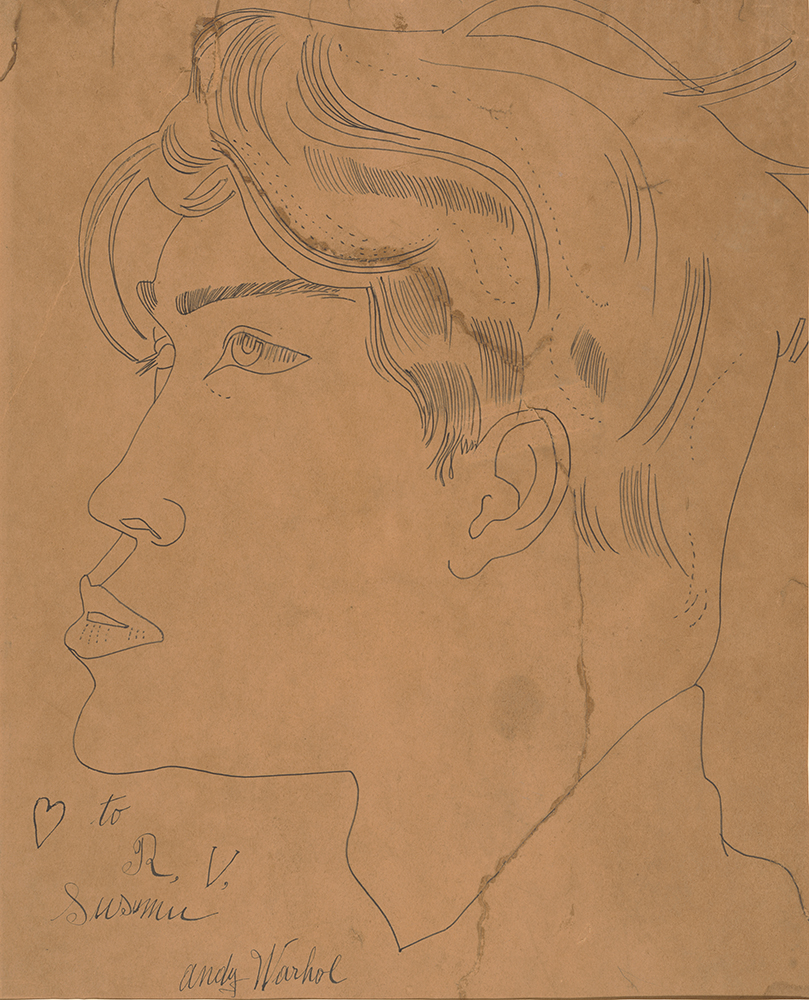