In conjunction with its recent exhibition Walls of Color, the Ackland extends its exploration of murals with Beyond Walls: Designs for Twentieth-Century American Murals.

Beyond Walls presents seven designs for murals. The mural studies offer a glimpse into the logic and concerns of artists such as Charles Alston, James Henry Daugherty, Robert Motherwell, and Ben Shahn. Comprised of works from the Ackland’s permanent collection, as well as loans from The McConnell Trust and the private collection of Cathy and Hunter Allen, Beyond Walls looks behind the final product to explore approaches to the mural making process. 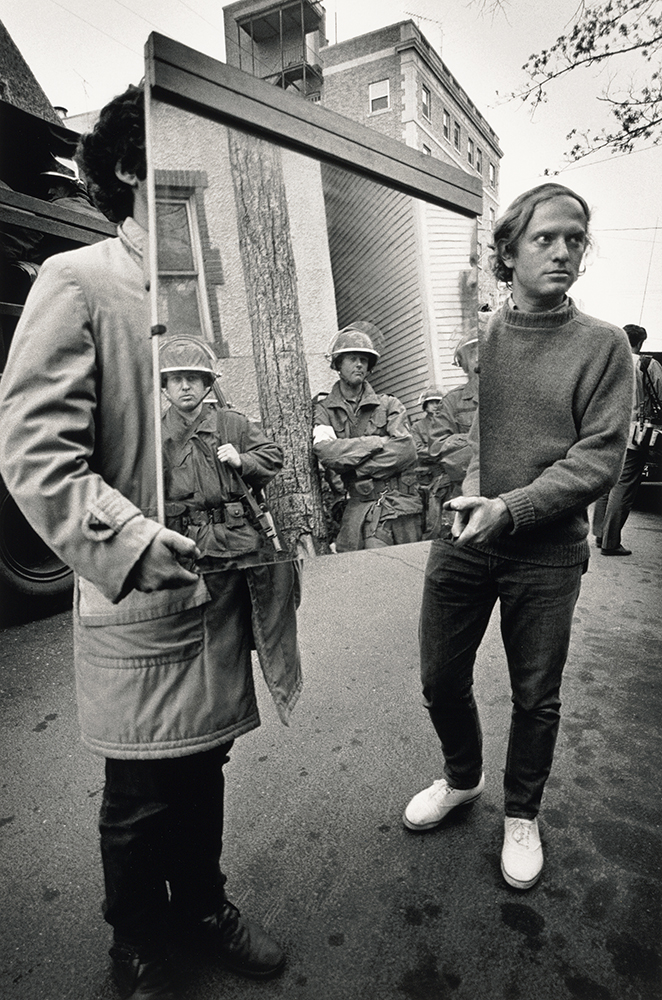 All About America: Photographs by Burk Uzzle

Depth Perception: Selected Works by the MFA Class of 2016