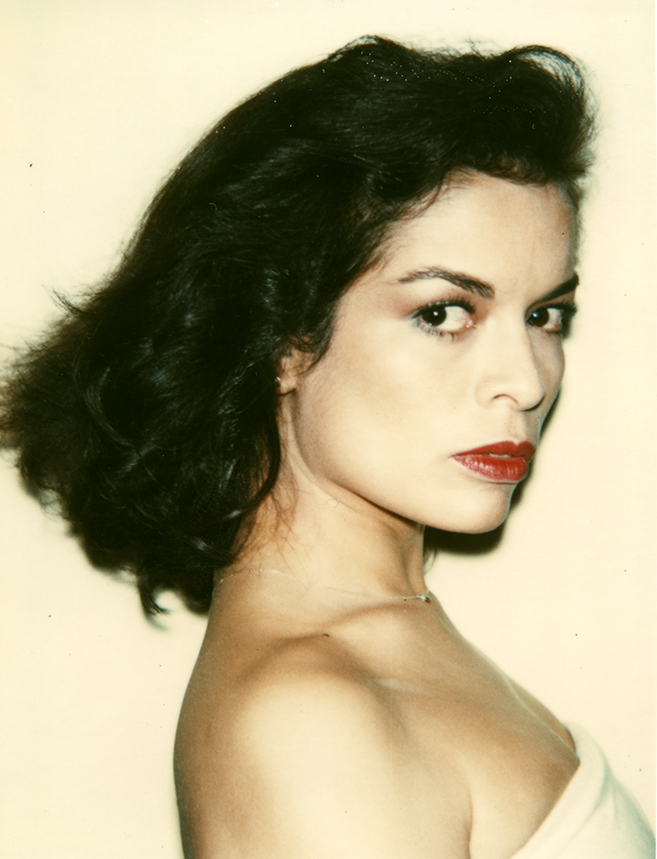 Best known as a painter and filmmaker, Andy Warhol was also a prolific photographer. Bringing together moments of his art, work, and life, and considering them as the intertwined parts of an artistic whole, Big Shots: Andy Warhol Polaroids includes approximately 250 Polaroids and 70 gelatin silver black-and-white prints taken by Warhol between 1970 and 1987. The exhibition presents a multitude of images Warhol accumulated as part of his creative process against black-and-white snapshots captured in his leisure time. Seen together, this critical mass of photos allows for exceptional glimpses into Warhol’s working methods, as well as his personal perspective on the New York “scene” of the ’70s and ’80s.

Counterlives, Big Shots: Andy Warhol Polaroids, and Enduring Likeness are made possible by the William Hayes Ackland Trust, the John and Mary P. Redwine Trust, and the generosity of friends of the Ackland Art Museum.