Buddha and Shiva, Lotus and Dragon: Masterworks from the Mr. and Mrs. John D. Rockefeller 3rd Collection at Asia Society 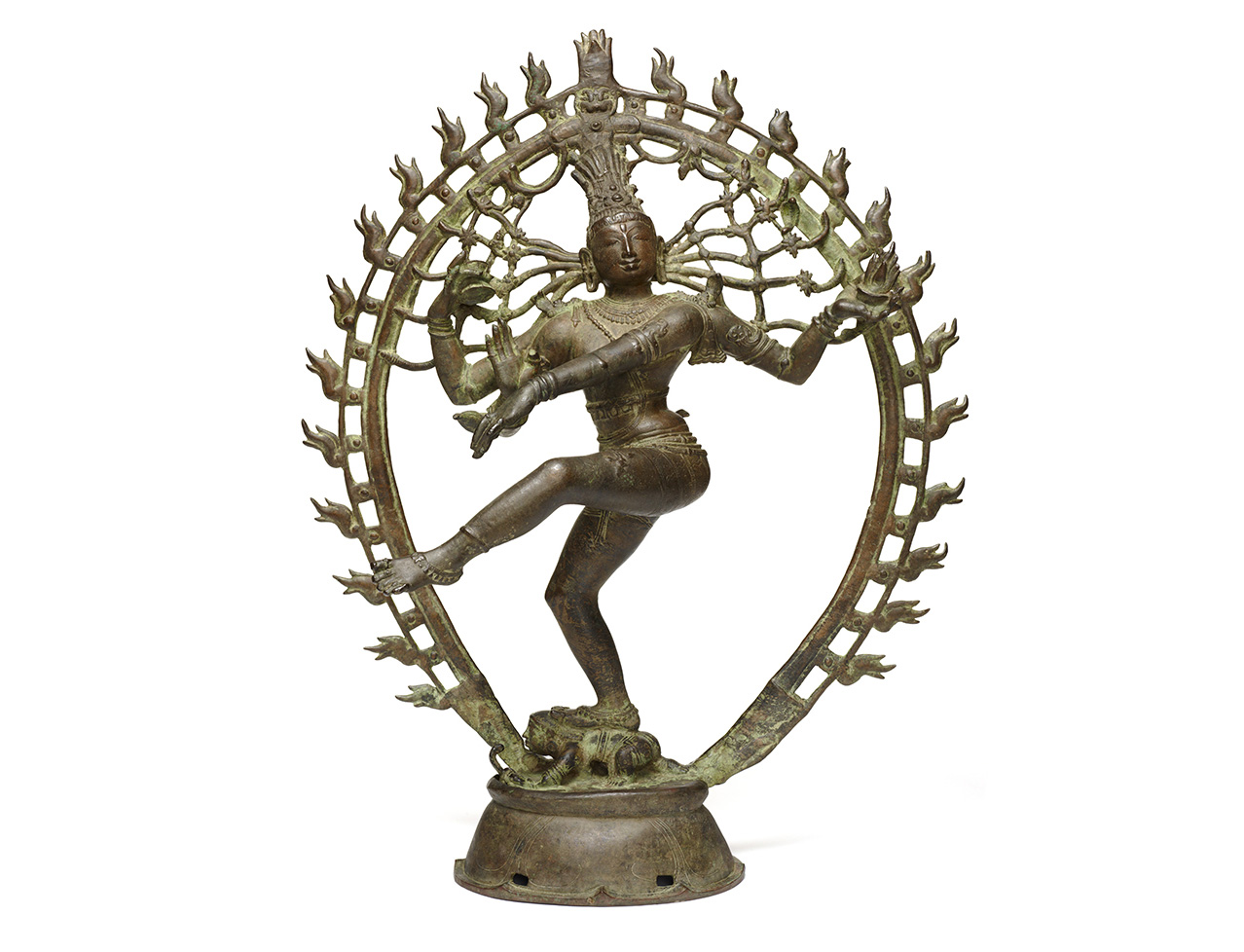 John D. Rockefeller 3rd (1906–1978), the founder of Asia Society, bequeathed the institution a collection of nearly three hundred works of art, which he had assembled with his wife, Blanchette Hooker Rockefeller (1909–1992), in the decades after World War II. Their collecting was intended for more than personal gratification; they believed in the capacity of art to facilitate cross-cultural dialogue and to positively influence international relations, with the goal of improving understanding between citizens of the United States and those of Asia.

Through the lens of nearly seventy works from that foundational gift, Buddha and Shiva, Lotus and Dragon illuminates the impact and transformation of artistic styles associated with Buddhism and Hinduism — belief systems born in India — as they were transmitted across the continent over hundreds of years. Likewise, ceramics and metalwork from China, Japan, Korea, Vietnam, and Thailand — intended to sustain life both in this world and the next — reveal complex networks of artistic exchange, through trade, missionary activity, and political and social change. Great artistic achievements of Asia’s diverse cultures are on view here; their presentation continues the Rockefellers’ vision of sharing extraordinary works of art with audiences in the United States.

This exhibition is co-organized by the American Federation of Arts and Asia Society Museum.

The Ackland gratefully acknowledges Bank of America for major support of the Ackland’s presentation of Buddha and Shiva, Lotus and Dragon: Masterworks from the Mr. and Mrs. John D. Rockefeller 3rd Collection at Asia Society. Additional funding comes from the E. Rhodes and Leona B. Carpenter Foundation, the Ackland’s Ruth and Sherman Lee Fund for Asian Art, and Betsy Blackwell and John Watson.