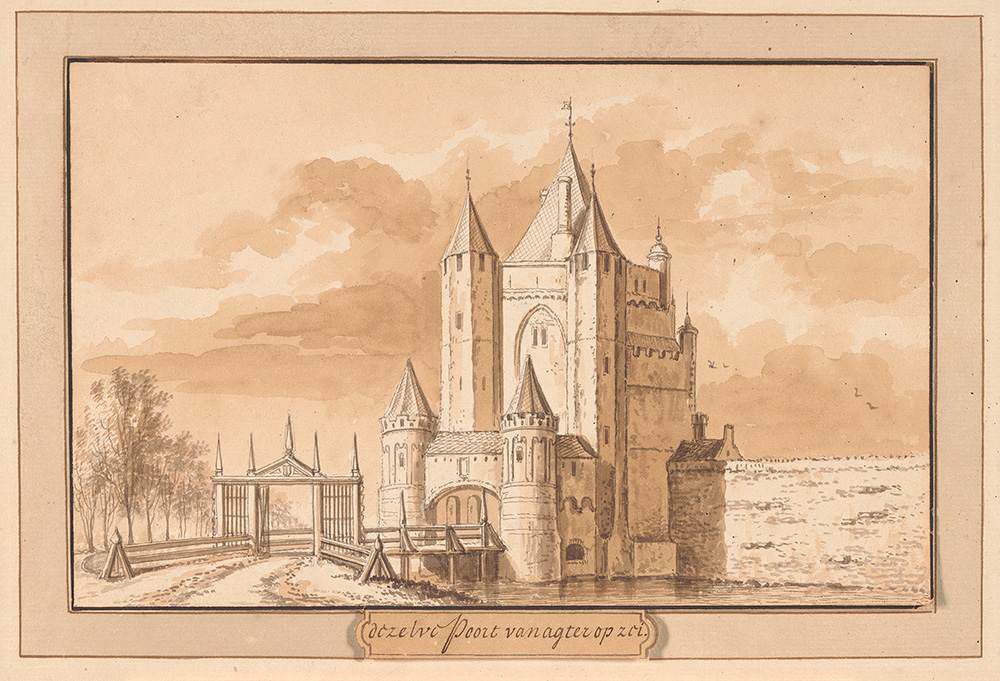 In 1725, Abraham Rademaker (Dutch, 1675-1735) published his book Kabinet van Nederlandsche en Kleefsche Oudheden, which included 300 etchings depicting towns and historic architecture found in the northern Netherlands, the Rhine, and Cleeves. This Focus on the Peck Collection installation features two of the artist’s drawings of Haarlem’s Spaarnwouder Gate, the last gate to remain standing from the city’s medieval past, as well as his related etching, and a nineteenth-century photograph of the same structure. Since 1355, the gate served as one of twelve entry points into the city, and in 1631, it functioned as the primary entrance for passengers traveling via the Haarlemmertrekvaart canal between Haarlem and Amsterdam, a mere twelve miles away. Rademaker’s depictions of Spaarnwouder Gate serve as an invaluable record of Haarlem’s great past as well as that of the broader Dutch Republic. 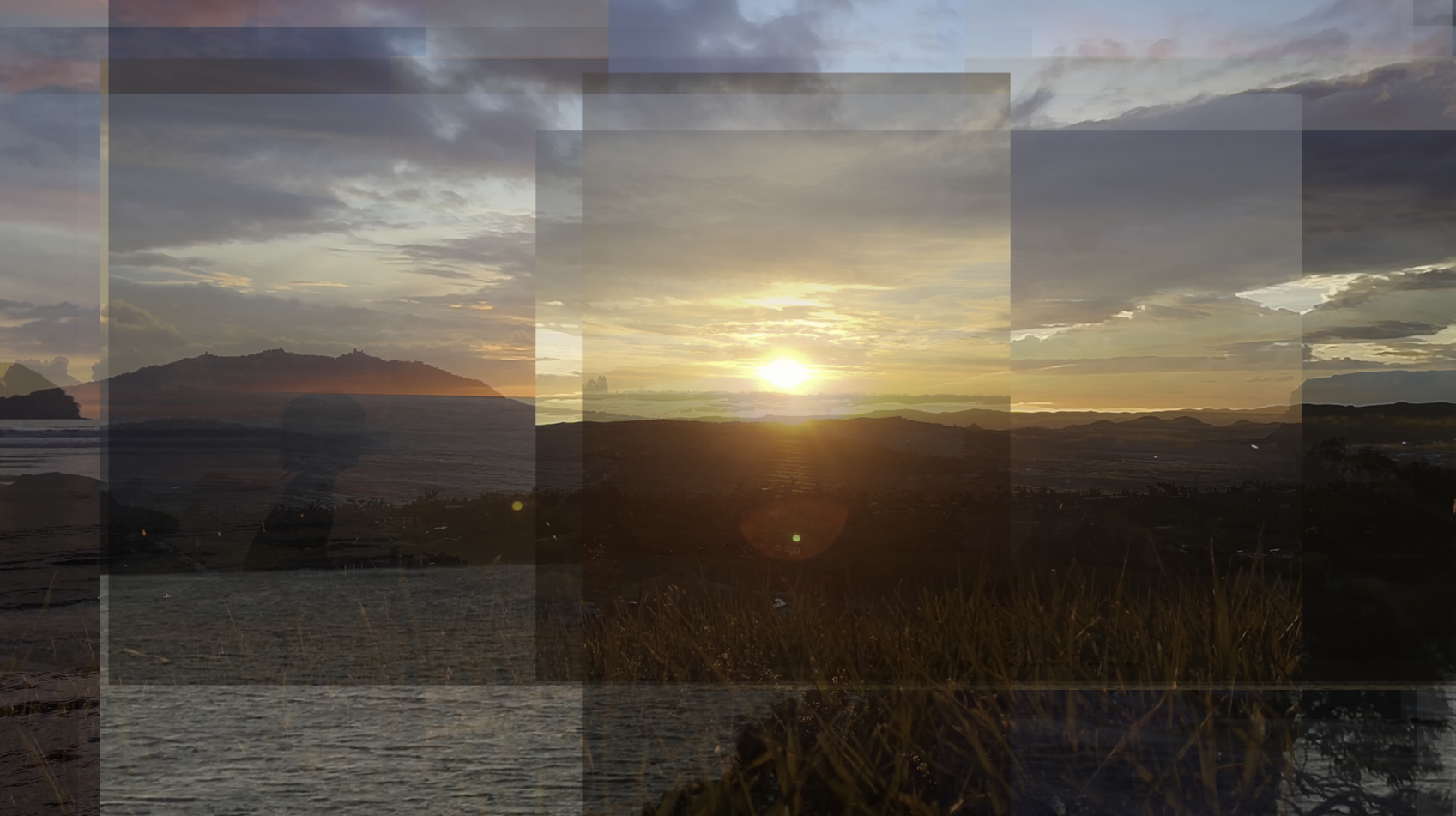 Ghost of a Dream: Aligned by the Sun (through the revolution) 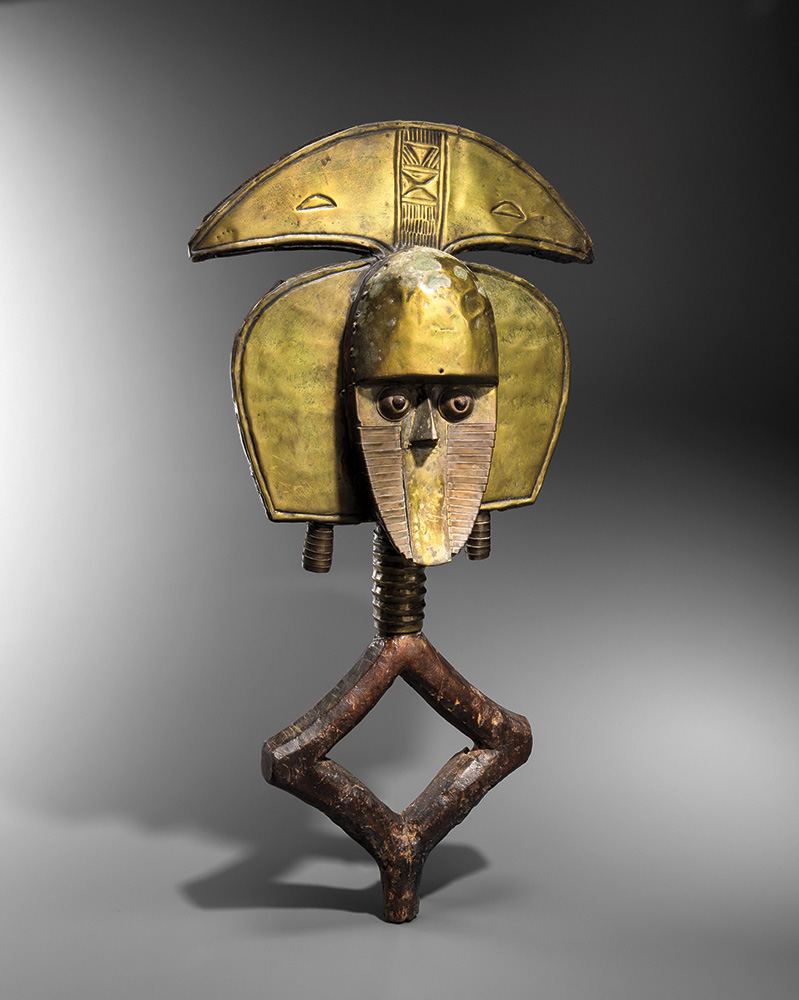