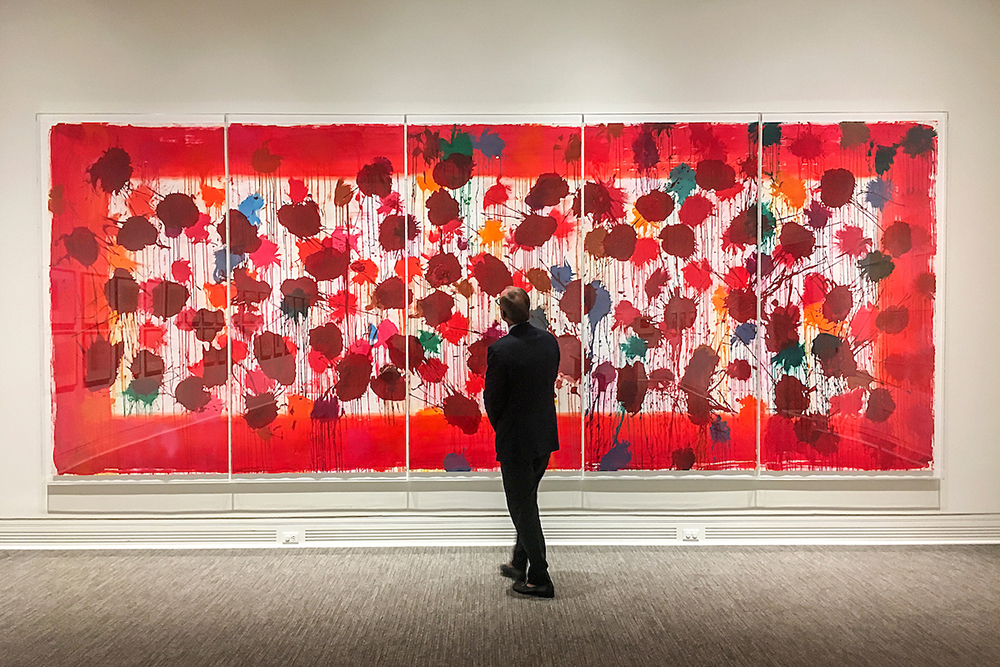 One of Many showcases some of the Ackland’s major recent acquisitions of prints and portfolios made after 1960.

Prints are, by their nature, produced in more or less numerous replicas; each of the prints in the exhibition is one example out of many copies. One of Many also includes works of art that are either single prints made up of multiple sheets of paper or single portfolios made up of multiple elements – in both cases, one single work of art made up of many parts.

Among the highlights of the exhibition are:

• Max Ernst’s masterpiece 65 Maximiliana or The Illegal Practice of Astronomy (1964), a portfolio of 30 color etchings with aquatint

• Marcel Duchamp’s From or By Marcel Duchamp or Rrose Sélavy (1966), the artist’s famous Boîte-en-Valise: a compendium of reproductions of 80 of his most famous works, including paintings, drawings, and miniature versions of his revolutionary “ready-mades” and other objects, all included in a specially made box

• Howard Hodgkin’s magnificent and immersive print As Time Goes By (red) (2009), executed in etching and aquatint with hand coloring and made up of five large sheets of paper, measuring eight feet tall by 20 feet wide overall

• Stacy Lynn Waddell’s A Midnight Race Between A Butterfly And An Eclipse (2015), a mural-scale print made with 20 sheets of laser-burned paper

One of Many offers the rare opportunity to experience these recently-acquired, expansive works to full effect.

One of Many has been made possible in part by James Keith Brown and Eric Diefenbach.

Miguel Angel Ríos: A morir (To the Death) 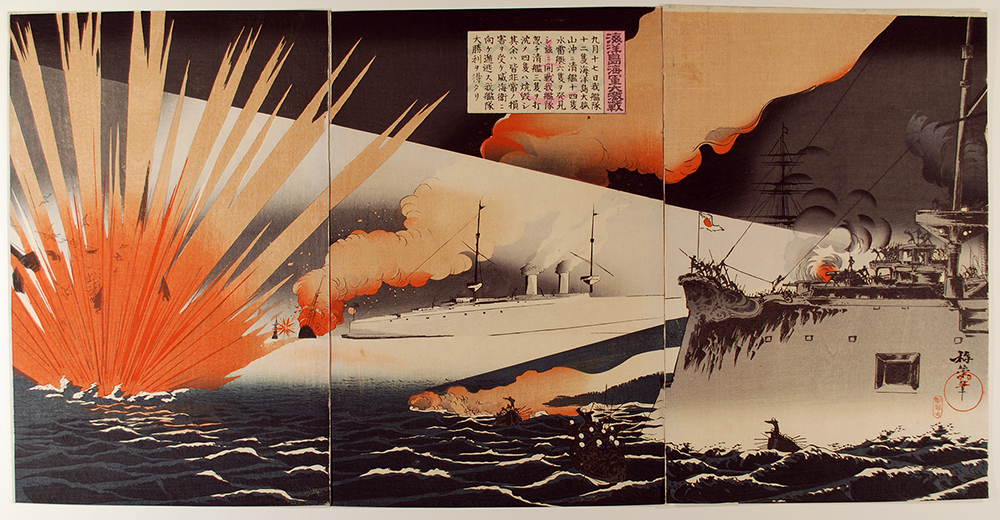