Pleasures and Possibilities: Five Patrons of the Asian Art Collection 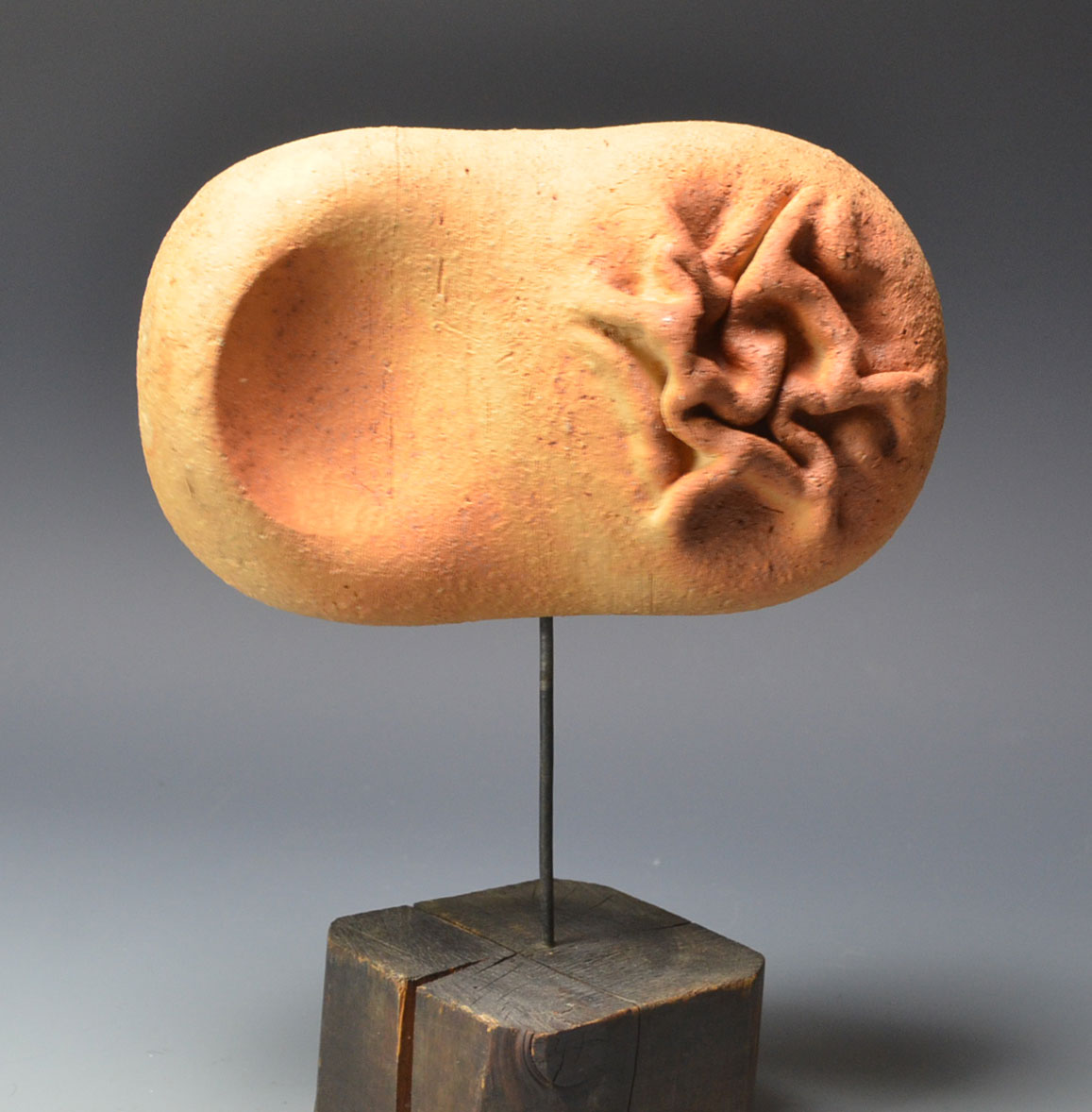 In 1982, the Ackland marked its newly energized ambitions to build on earlier acquisitions and aim for a truly significant collection of Asian art, with a small exhibition. In the words of then director Evan Turner, the show was to give “an indication of the range of pleasures and possibilities attendant to the study of Far Eastern art.”

This current installation, four decades later, celebrates the contributions of a handful of today’s generous benefactors who have placed notably extensive groups of objects in our care. In this, they are continuing the legacy of so many who have enriched the collections of Asian art since we opened in 1958.

Ranging from Chinese ceramics and export ware to Japanese woodblock prints and contemporary pottery, the selection of gifts, promised gifts, and long-term loans reflects the sensibilities and interests of the individual collectors. It also demonstrates the breadth of the Ackland’s ongoing commitment, in Evan Turner’s words from that same 1982 exhibition introduction, to “present, in this small Museum, a more balanced view of man’s visual explorations.”

Separate sections of the installation focus on the benefactors Smith Freeman and Austin Scarlett, Jeffrey and Carol Horvitz, Gene and Susan Roberts, Richard D. Pardue, and the late Charles Millard. 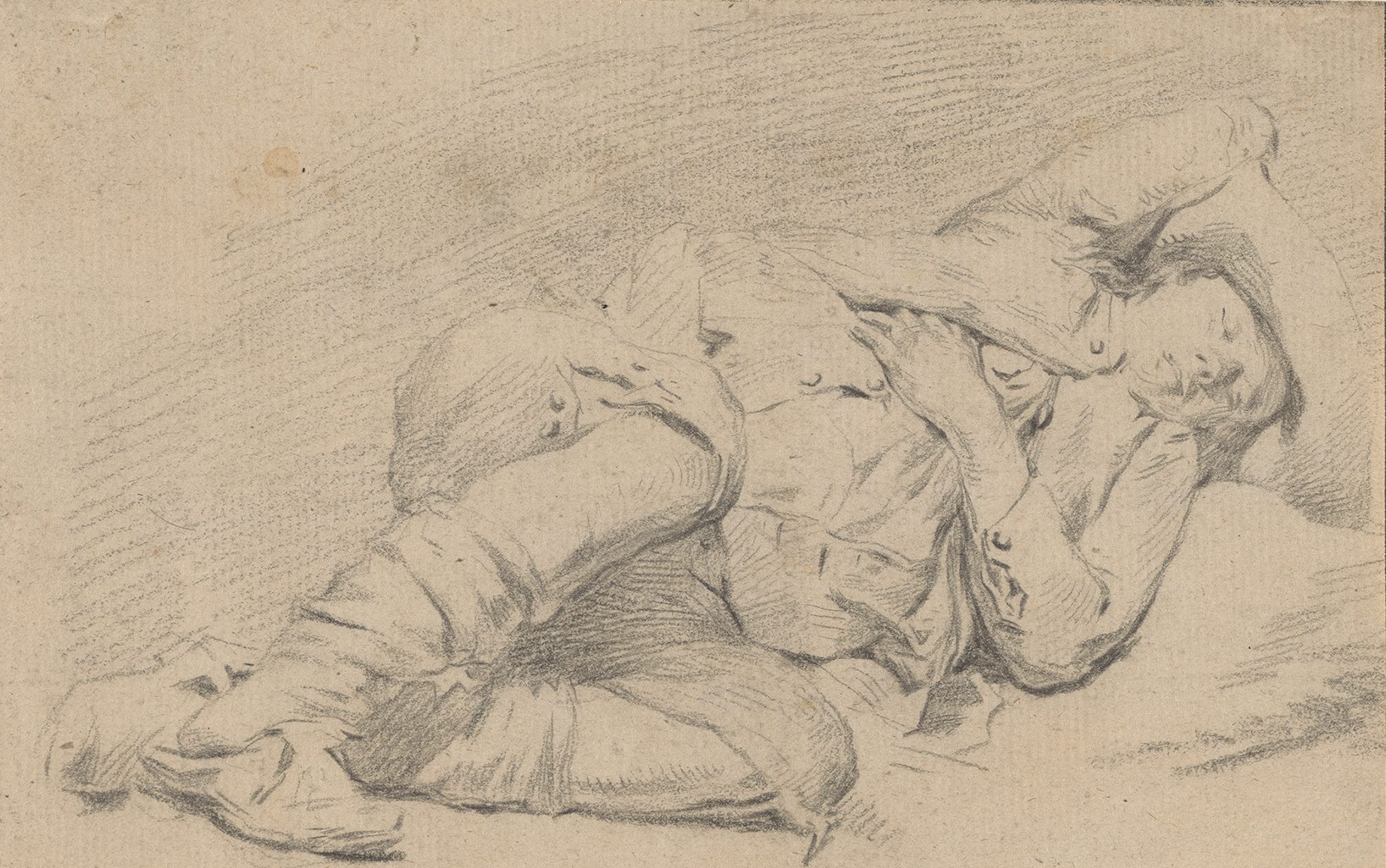 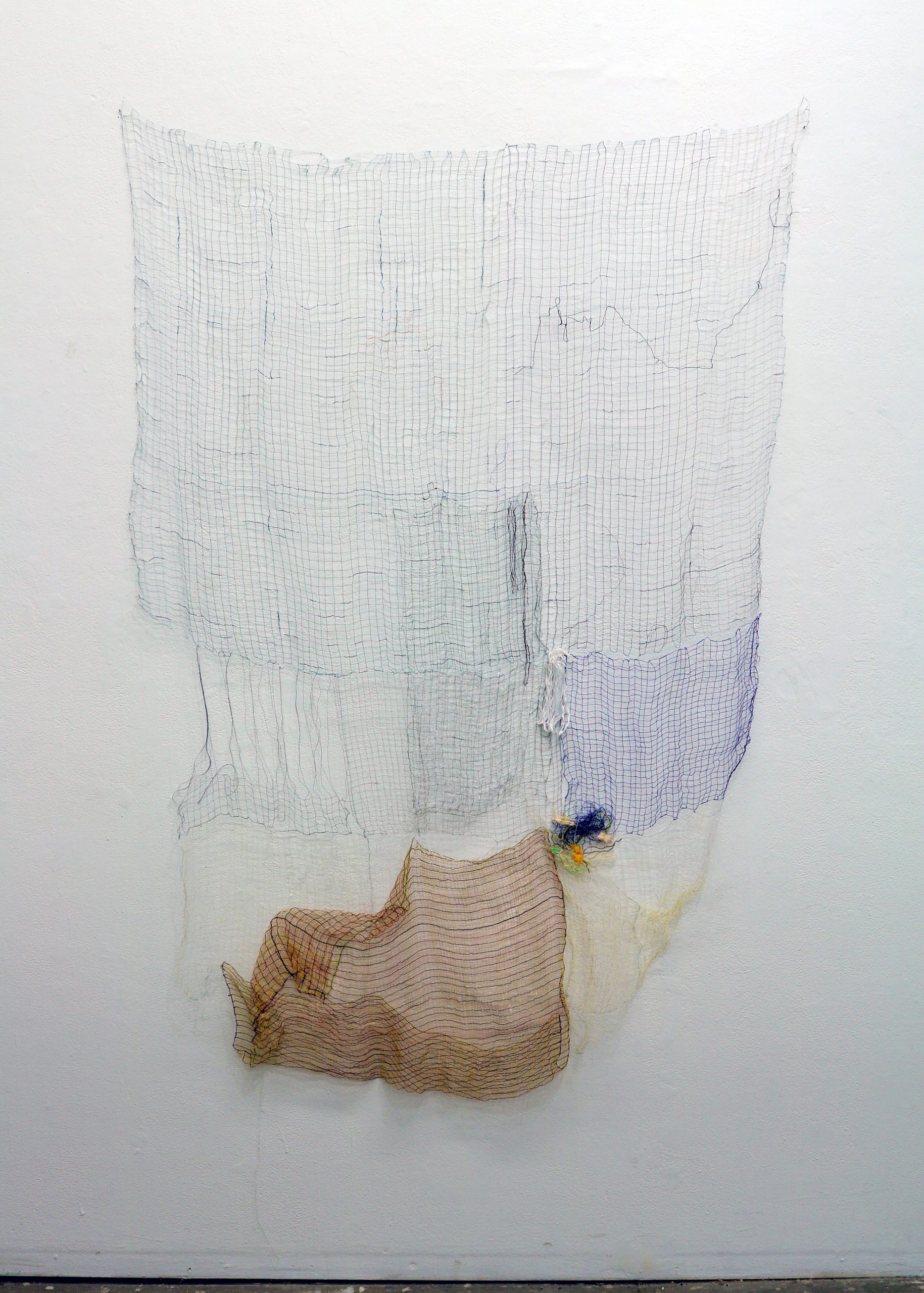 Myth & Memory: Selected Works by the MFA Class of 2022