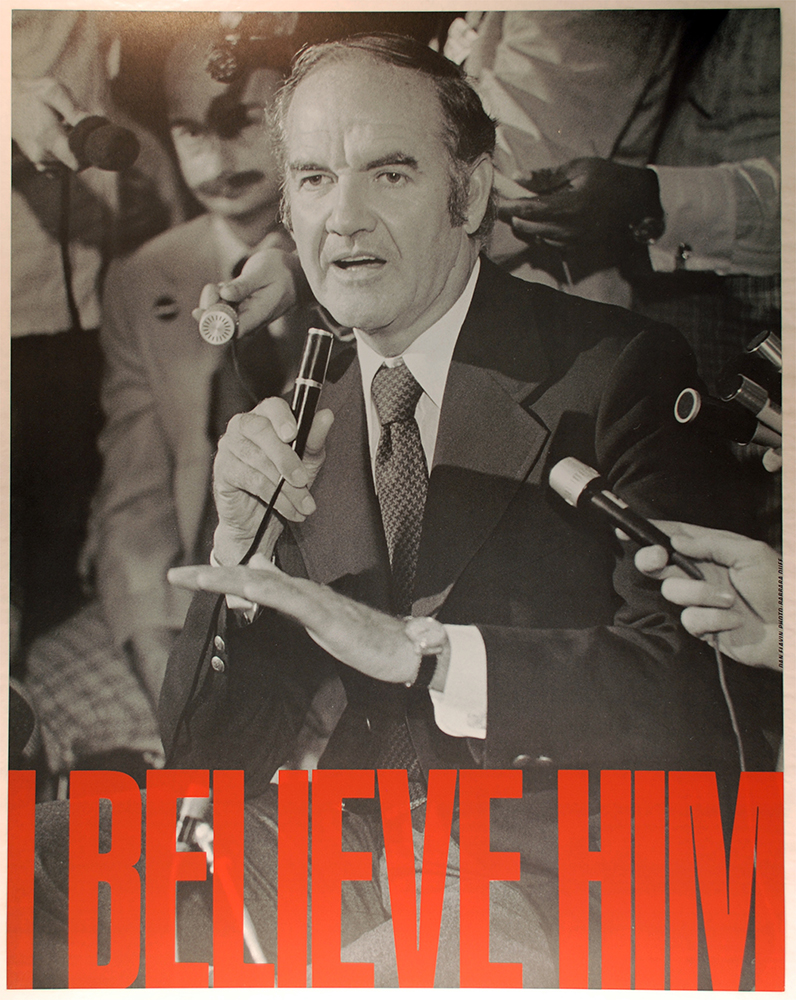 A series of three small-scale exhibitions using works from the Ackland’s permanent collection, Politics As Usual examines ways in which artists engage with the power structures of their times. Whether their stance is documentary, activist, or revisionist, the artists included demonstrate that concerns of the political have long been, and continue to be, fertile ground for art making.
“…a small but mighty exhibit worth devoting half an hour to on your next trip to Chapel Hill”  — Jessie Ammons, Walter Magazine

The first installation, Challenging Power, included examples of art works that both record and encourage resistance to the socio-political status quo through actions like demonstrations, rebellions, and civil disobedience. Electing Power more specifically examined aspects of democratic processes, such as campaigning, corruption, and celebrations. The final installation, Maintaining Power, illustrates the ways in which artists track the day-in, day-out system of governing, including the debates of legislative sessions, the cultivation of foreign policy, and the role of bureaucracy. 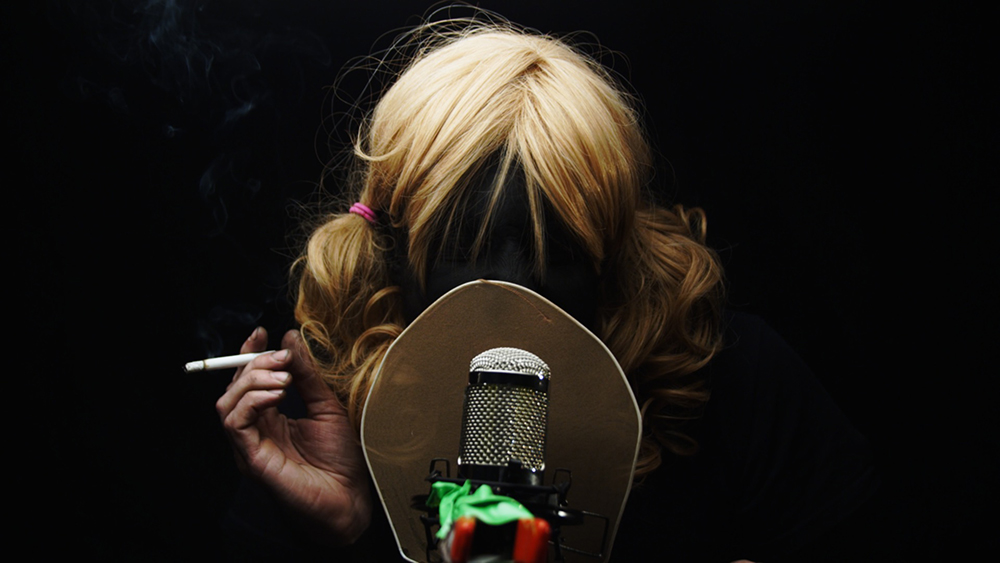 ART& – An Experiment in Art & Community