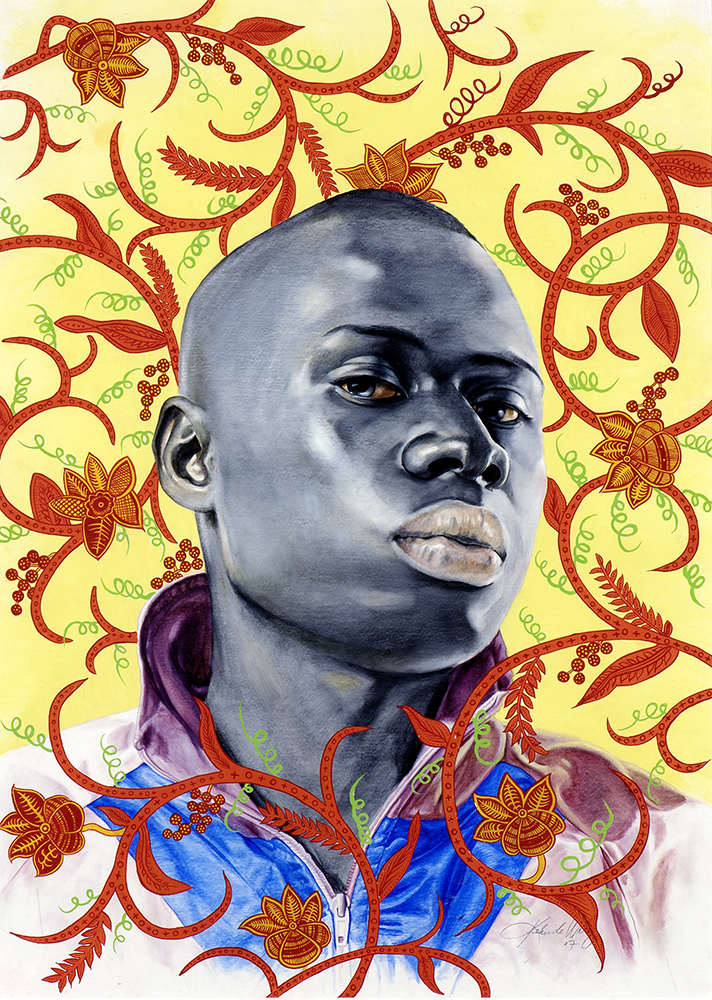 This special installation in the Ackland’s second floor Study Gallery presents 20 prints, paintings, drawings, photographs, and sculptures from the Ackland’s extensive and growing collection of art by African American artists. The selection addresses pressing debates that have reverberated across campus and the nation this year, focusing on three interrelated themes: representations of racial violence, resilience, and the role of religious faith as both a justification for violence and a source of resistance.

Curated by John Bowles — associate professor, Art Department, UNC-Chapel Hill and an affiliate faculty member of the Institute of African American Research — the installation has been made possible by the William R. Kenan, Jr. Trust. It is presented as part of a coordinated focus on collections of African American Art undertaken by the Nasher Museum of Art at Duke University, the North Carolina Museum of Art, and the Art Museum at North Carolina Central University.

Depth Perception: Selected Works by the MFA Class of 2016 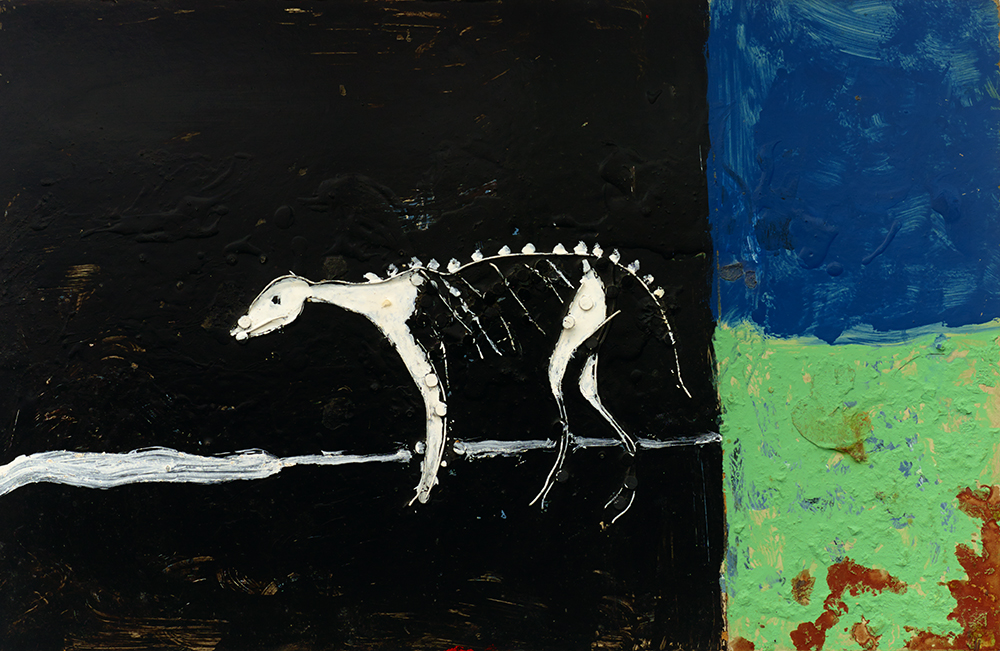 Fever Within: The Art of Ronald Lockett