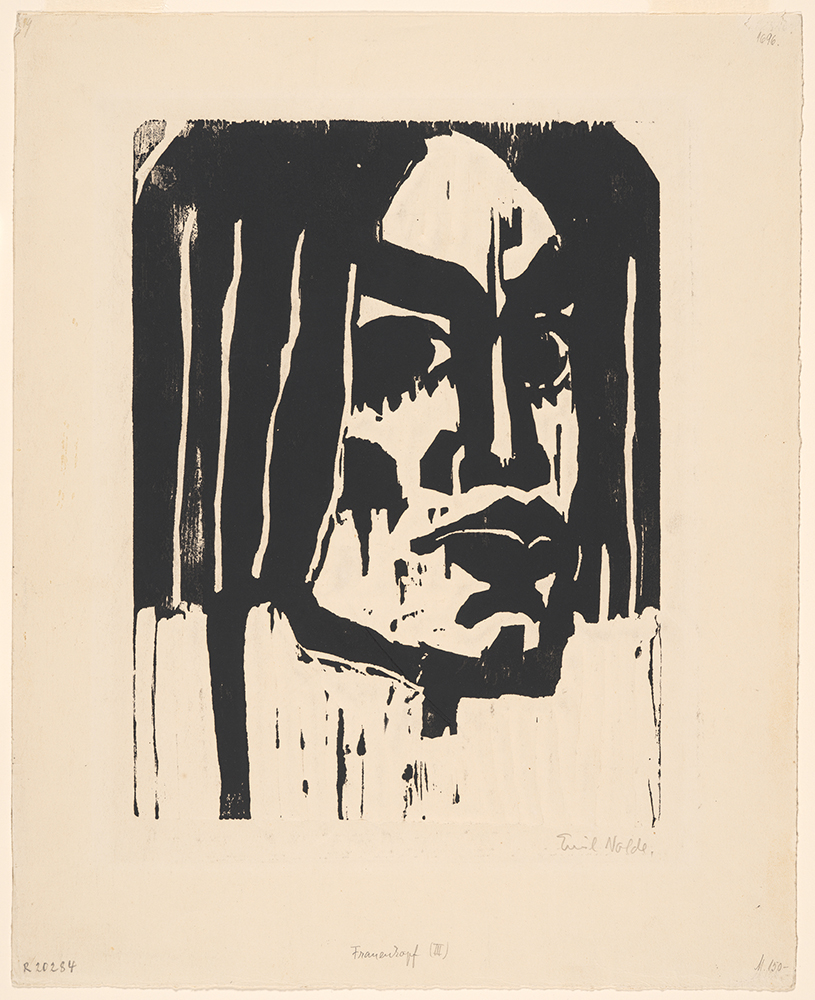 Artists living in Germany and its neighboring countries during the century 1840–1940 experienced massive social upheaval and political unrest, an environment that dramatically informed their art. Throughout this extended period of tumult, German artists consistently produced alternating and opposing images of idealized fantasy worlds and intense, often bitter observations of reality. The continuity that exists between strains of nineteenth and early twentieth-century art is evident in

The exhibition begins with late Romanticism and Symbolism, both movements expressive of human consciousness and the inner state of the mind. Sketches of life by various Realists are followed by Expressionist works with alternating visions of dreamlike worlds and intensely emotional observations of reality. The show ends chronologically with the penetrating social and visual acuity of the New Objectivity movement in the 1920s, and the utopian artists of the Bauhaus school of art and design.

Drawn largely from the Ackland Art Museum’s own collection, Romantic Dreams | Rude Awakenings presents more than 75 impressive prints and drawings by such masters as Adolf Menzel, Max Liebermann, Max Klinger, Käthe Kollwitz, Lovis Corinth, Ernst Ludwig Kirchner, Emil Nolde, Otto Dix, George Grosz, Wassily Kandinsky, Paul Klee, Max Beckmann, and others, revealing the surprising depth of the Ackland’s holdings in this area. The show is rounded out by a number of works by Northern European artists closely associated with the traditions of German-speaking Europe, such as Edvard Munch, Jan Toorop, and others, as well as by small selection of loans from the North Carolina Museum of Art.

This exhibition was made possible by the BIN Charitable Foundation and the William Hayes Ackland Trust. It focuses on the Museum’s permanent collection, supplemented by generous loans from the North Carolina Museum of Art; the Rare Book Collection, Wilson Special Collections Library at The University of North Carolina at Chapel Hill; and several private collections.