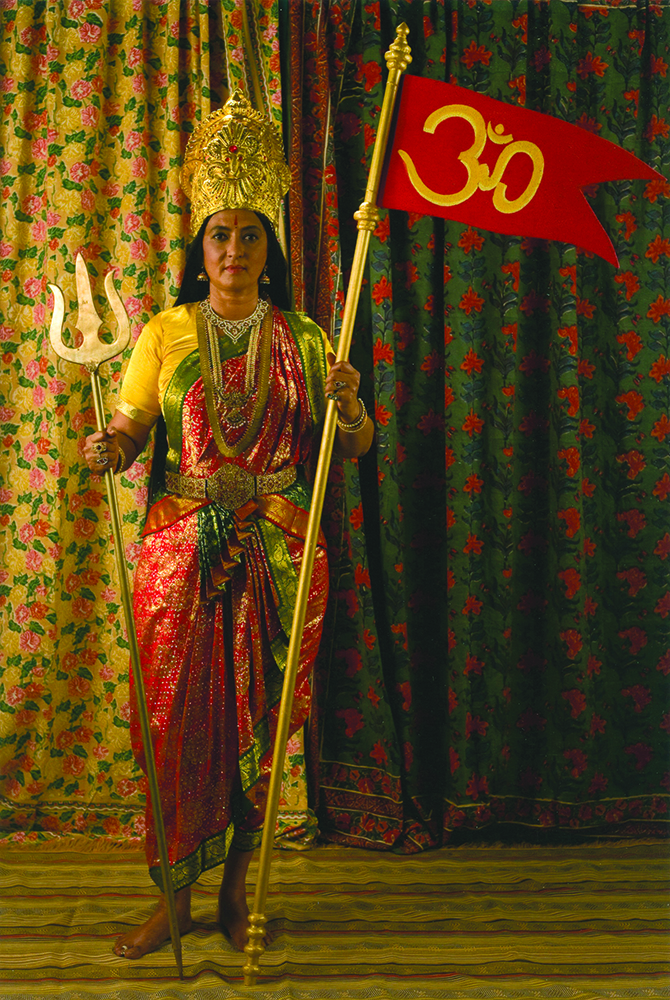 In 1989, playwright, actor, and activist Safdar Hashmi was fatally attacked by political thugs while performing a street play outside of Delhi. His death led to the founding of Sahmat, an influential artist collective that has taken a consistent stance against the threats of religious fundamentalism and sectarianism in India through a vibrant mix of high art and street culture.

In the first major exhibition about the group organized for U.S. audiences, The Sahmat Collective: Art and Activism in India since 1989 uniquely situates two decades of contemporary Indian art within the political sphere while meditating on art’s capacity as a force for change.

Safdar Hashmi and the Founding of Sahmat

Safdar Hashmi (1954–1989) was a political activist, actor, playwright, poet, and founding member of the street theater group Jana Natya Manch, or Janam (“birth”) for short. Like many of his generation in India, he was deeply committed to secularism and egalitarianism — principles that drove the nation’s struggle for independence from British colonial rule. He helped build Janam into a forum for democratic and accessible theater aimed at political change. On January 1, 1989, Hashmi and Janam were violently attacked while performing the play Halla Bol! (Raise Your Voice!) during municipal elections outside of Delhi. Hashmi died of his injuries the next day. His death aroused a nationwide wave of revulsion against political violence and led to the founding of Sahmat.

In the more than twenty years since Hashmi’s death, Sahmat has drawn on India’s secular heritage and an expansive group of collaborators to produce a series of projects that engage in political and social debates through both traditional and less conventional forms of art.

The Sahmat Collective is divided into a twelve case studies of key themes and projects: Sahmat’s Beginnings (1989), Children’s Books (1989–1990), Images and Words (1991–1992), Slogans for Communal Harmony (1992), Ayodha: the Demolition of the Babri Masjid and After (1992–1993), Tribute to Gandhi (1994–1995), Gift for India (1997), Art on the Move (2001), Ways of Resisting (2002–2003), Reasserting Secularism (2004–2007), Free Speech and Defending Husain (1996–ongoing), and Performance (1989–ongoing). These projects are defined in part by their consistent stance against the threat of religious fundamentalism and sectarianism — known in South Asia as “communalism” — in public life. Collaborations have cut across class, caste, and religious lines and have involved artists, performers, scholars, and a wide array of other participants, such as the Hindu, Sikh, and Muslim auto-rickshaw drivers in the contest “Slogans for Communal Harmony.”

Projects also have sought to counter political distortions to India’s history, most notably in Sahmat’s multifaceted response to the demolition of Babri Masjid (Babur’s Mosque) in Ayodhya. In other cases, Sahmat has sought to celebrate India’s cultural diversity and democratic ideals, engaging artists to create work that responds to ideas of national history and individual identity.

Offered in parallel to The Sahmat Collective at the Ackland, the exhibition Lines of Control: Partition as a Productive Space at the Nasher Museum of Art at Duke University (September 19, 2013 – February 2, 2014) explores the creation and maintenance of borders, both physical and psychological, as well as the idea of partitions as a productive spaces where nations forge new identities and relationships. Many of the artists focus on the border between India and Pakistan, and two also have work on view in The Sahmat Collective.

A 300-page, full color exhibition catalogue is available for purchase at the Ackland Museum Store.

The Sahmat Collective: Art and Activism in India since 1989 is made possible by The Smart Family Foundation; Helen Zell; the Efroymson Family Fund, a CICF Fund; The Joyce Foundation; and the National Endowment for the Arts. Additional support is provided by Larry & Marilyn Fields; Barbara Fosco, The Fosco Family Foundation; Lisa and Michael Kornick; and the University of Chicago’s Committee on Southern Asian Studies.

This project was supported by the N.C. Arts Council, a division of the Department of Cultural Resources. 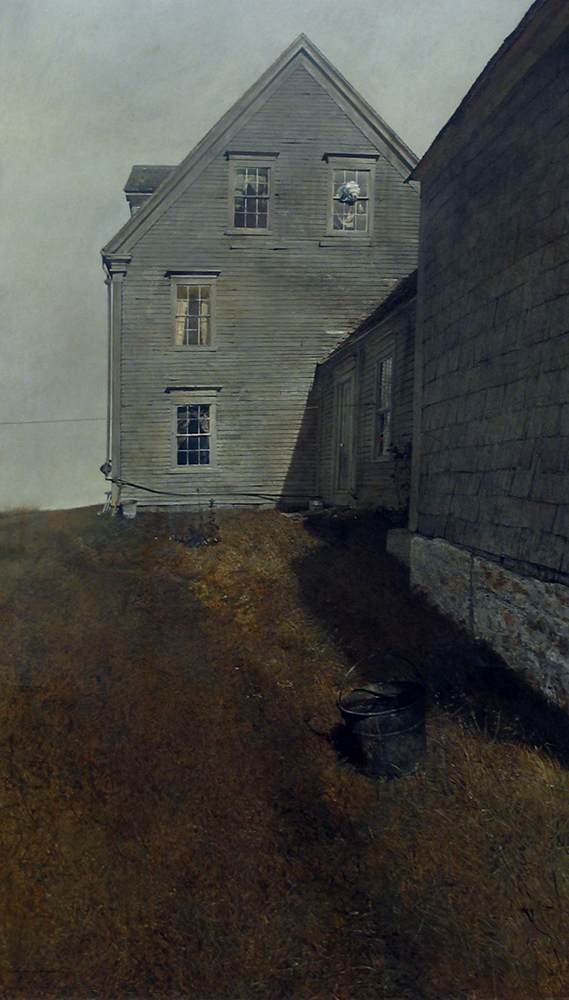 In Pursuit of Strangeness: Wyeth and Westermann in Dialogue 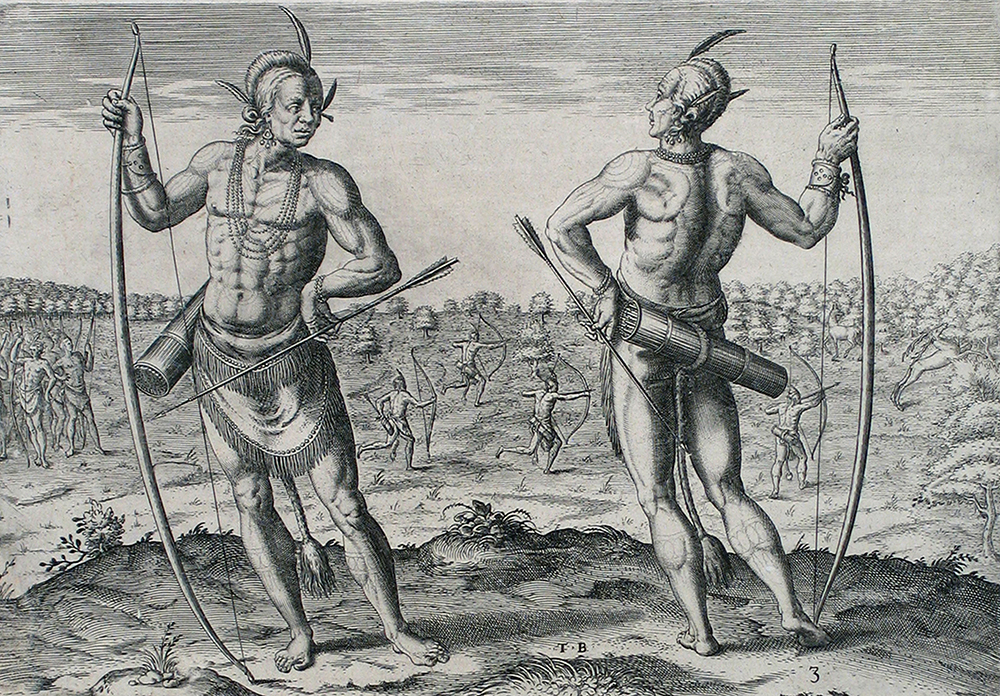 “The New Found Land”: Engravings by Theodor de Bry from the Collection of Michael N. Joyner