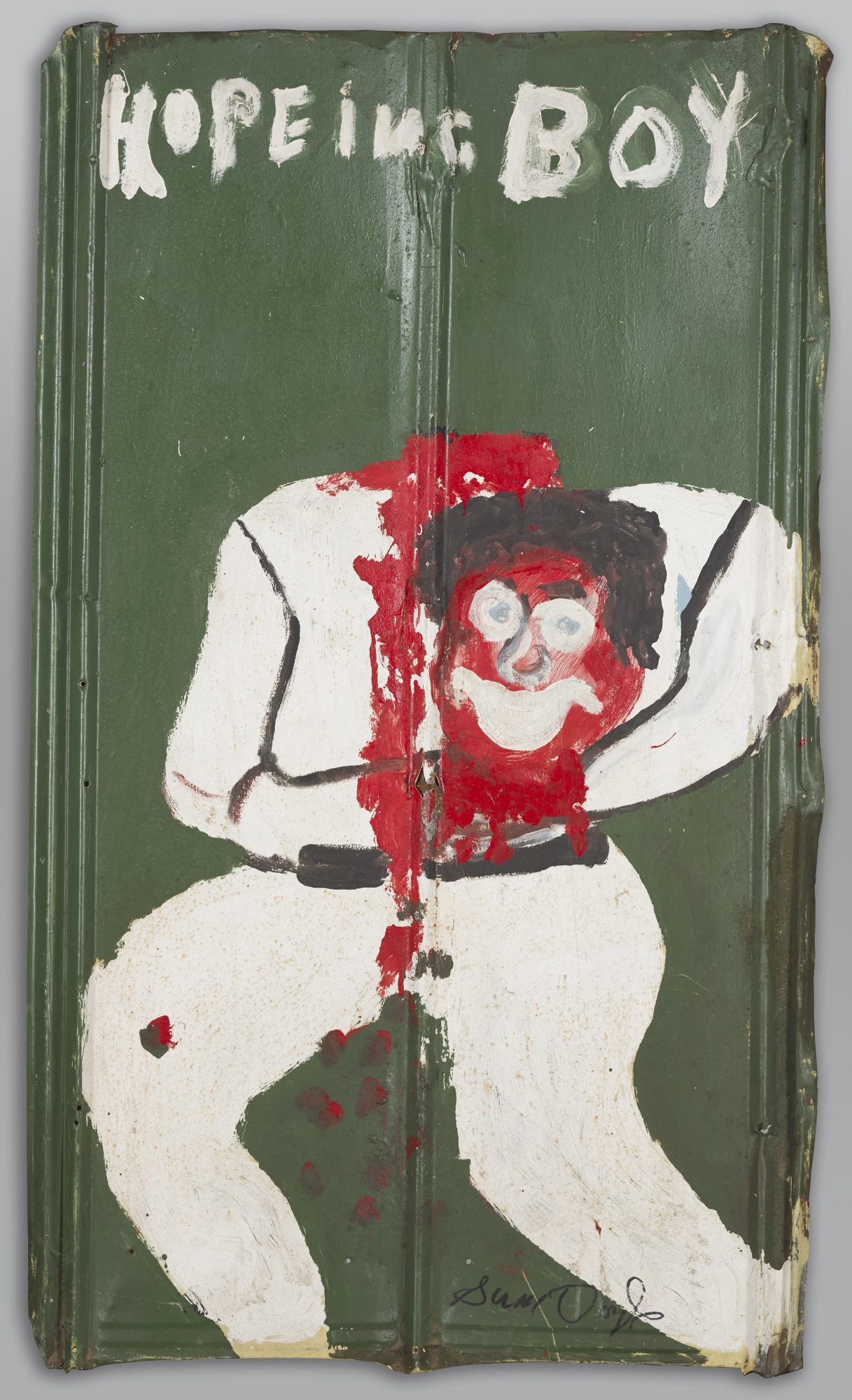 Including forty-four works by twenty-eight artists – largely drawn from the Ackland’s permanent collection — Unsettled Things: Art from an African American South explores works by makers from the southern United States, long overlooked and now considered major artists, including Thornton Dial, Lonnie B. Holley, Nellie Mae Rowe, and Mose Tolliver, through three themes: Life, Spirit, and Matter. The themes emerge from recurring threads in the works’ subject matter, from shared approaches to choosing and applying materials, and from the artists’ own accounts of their ideas, efforts, and struggles.

Unsettled Things will debut at the International African American Museum (IAAM) as its inaugural special exhibition from January 21, 2023 – March 19, 2023. The IAAM is located on the former site of Gadsden’s Wharf in Charleston, South Carolina, the very location through which historians estimate nearly half of all enslaved Africans who were brought to North America were funneled on arrival.

A companion publication, The Unfinished Business of Unsettled Things: Art from an African American South, is available from UNC Press.

Unsettled Things: Art from an African American South is organized by the Ackland Art Museum at the University of North Carolina at Chapel Hill. Bank of America is the national sponsor for Unsettled Things. Additional support comes from the Terra Foundation for American Art, the Wyeth Foundation for American Art, Harriet Taylor Herring, and Joan Roberts Cates. 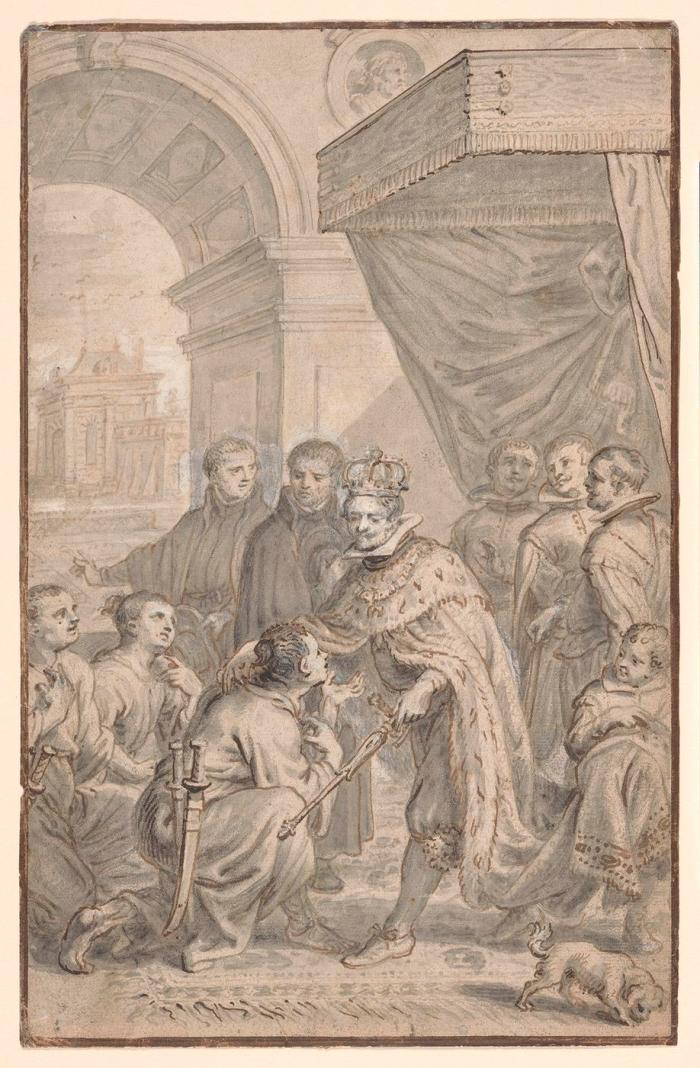 Focus on the Peck Collection: Japanese Emissaries in Sixteenth-Century Europe