Important note: The Ackland is in the process of reckoning with its history and rethinking how we tell the story of William Hayes Ackland. Stay tuned for changes to these pages.

William Hayes Ackland was born on September 6, 1855, at his family’s recently constructed mansion, then known as Bellmonte and subsequently as Belmont, on the outskirts of Nashville, Tennessee. Born William Hayes Acklen, he later adopted the spelling used by his English ancestors.

His father, Joseph Alexander Smith Acklen (1816-1863), was a colonel who had won honors for his bravery in the recent Mexican War. Descended from an Alabama family, he had served as United States attorney for the North District of Alabama before going to war. He married William’s mother, Adelicia Hayes Franklin (1817-1887) in 1852. Adelicia was an immensely rich young widow, the daughter of Oliver B. Hayes, a native of South Hadley, Massachusetts, who had come to Tennessee where he married Sarah C. Hightower. Mr. Hayes was one of the most eminent lawyers of the area, and a man of considerable means. He was related to President Rutherford B. Hayes, a link that later gave Adelicia’s sons connections in the capital.

Although Ackland received a bachelor of arts degree from the University of Nashville and a bachelor of laws degree from the recently opened Vanderbilt University, he never practiced law. His brother, however, also a lawyer, represented Louisiana for three terms in the House of Representatives. He was offered the post of secretary to the legation in Spain, but refused it due to his mother’s failing health. 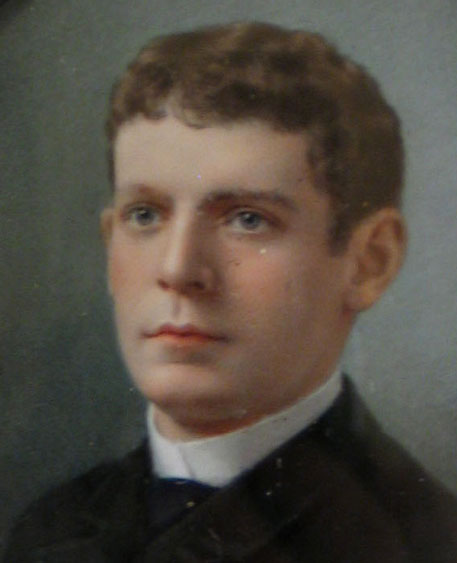 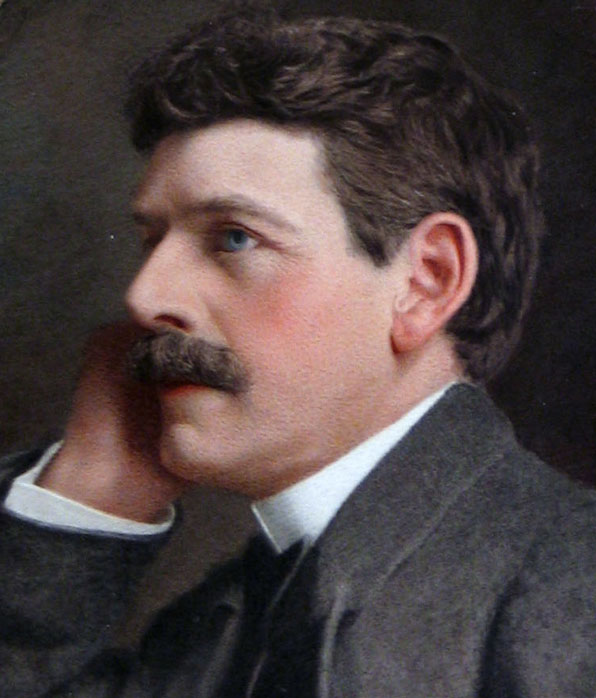 Ackland married at the age of 40, in 1896, but was divorced by his wife less than a year later. The couple had no children. While he had many acquaintances, his sister Pauline was probably his only close friend. He viewed himself as an author, and he published three volumes of poetry and one novel. He devoted many hours to his memoirs, and even experimented briefly with journalism in Philadelphia in the early 1880s. He loved the theater, delighted in tennis, and found rewards in the visual arts, but probably his consuming satisfaction was high society, which was the main focus of his travels.

He repeatedly crossed the Atlantic, almost annually, and spent the greatest part of his time in England.

His last years were lonely ones, especially after the death of his sister in 1931. As he made his annual progress from Ormond, Florida, to Washington, D.C. (his legal residence) to Lake Mohonk in New York, and then to York Harbor in Maine, those he encountered seemed to view him as a relic of a more genteel age.

Ackland’s casual acquaintances were astonished to learn following his death of his compelling vision, which he had first revealed to some in late 1936. At that time he wrote to Duke University, Rollins College at Winter Park, Florida, and The University of North Carolina at Chapel Hill, stating his “thought of building and endowing a gallery in connection with some southern college or university.”