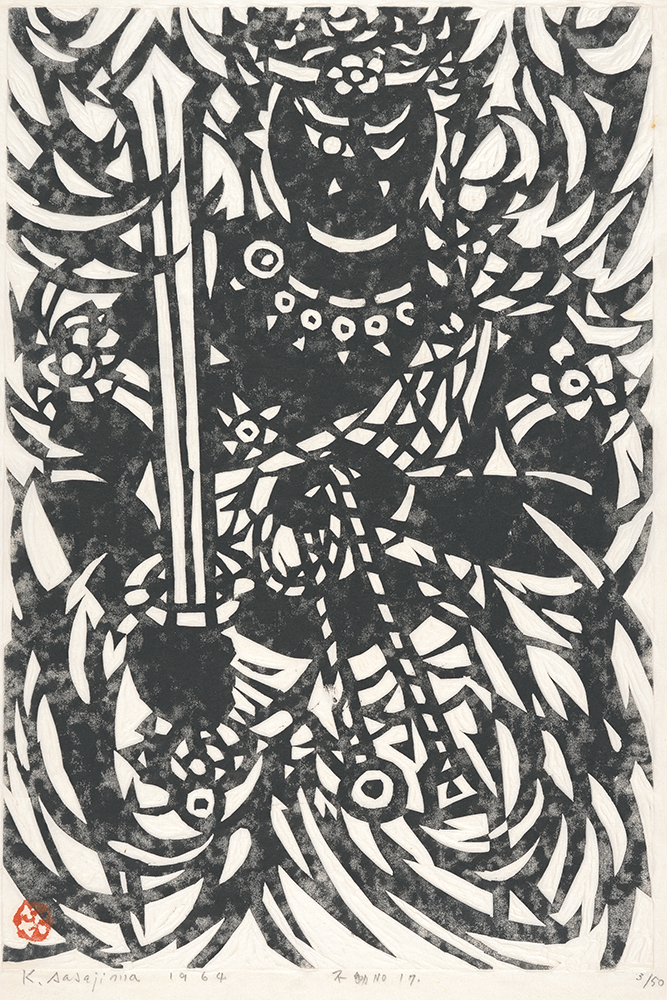 The twenty-two prints in East Faces West show the surprising variety of style, subject, and technique practiced by artists living in Japan and by a Japanese diaspora in France and the United States during the second half of the twentieth century.

By 1900, Japan had a tradition of sophisticated printmaking that was centuries old, but Japanese society was changing rapidly and absorbing a flood of influences from Europe and America. Culturally, there was a complex interaction between Japanese traditions and influences from abroad. Some artists sought to modify the Japanese print tradition, while others, inspired by the rough carving and simplified forms of modern European woodcuts, favored a more radical break with tradition. The “westernization” of Japanese art was further accelerated by Japan’s defeat in World War II, the American occupation, and political and social transformation that occurred after 1945, yet in the decentralized, Post-Modern art world of the late twentieth century, the conventions of the earlier Japanese print reemerged. 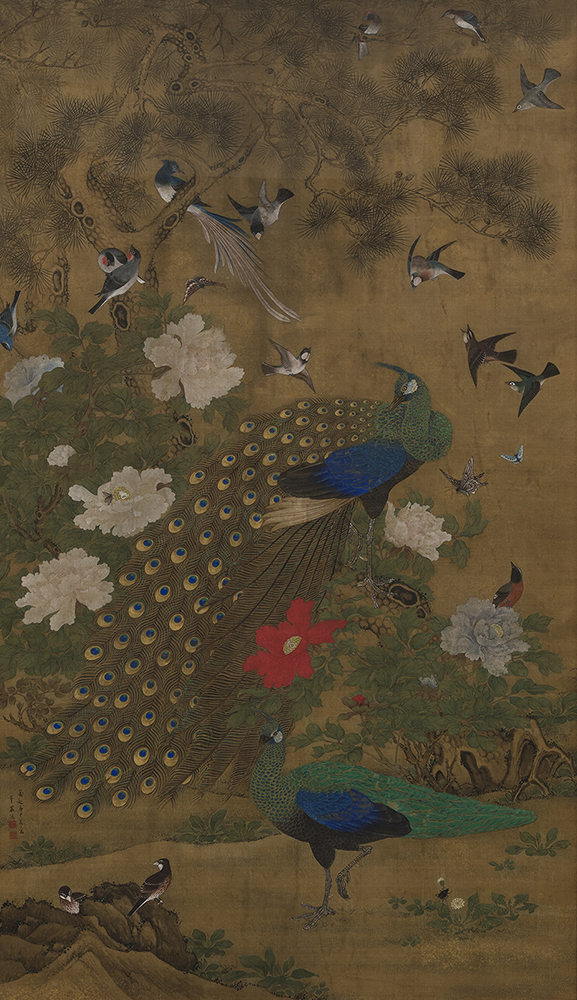 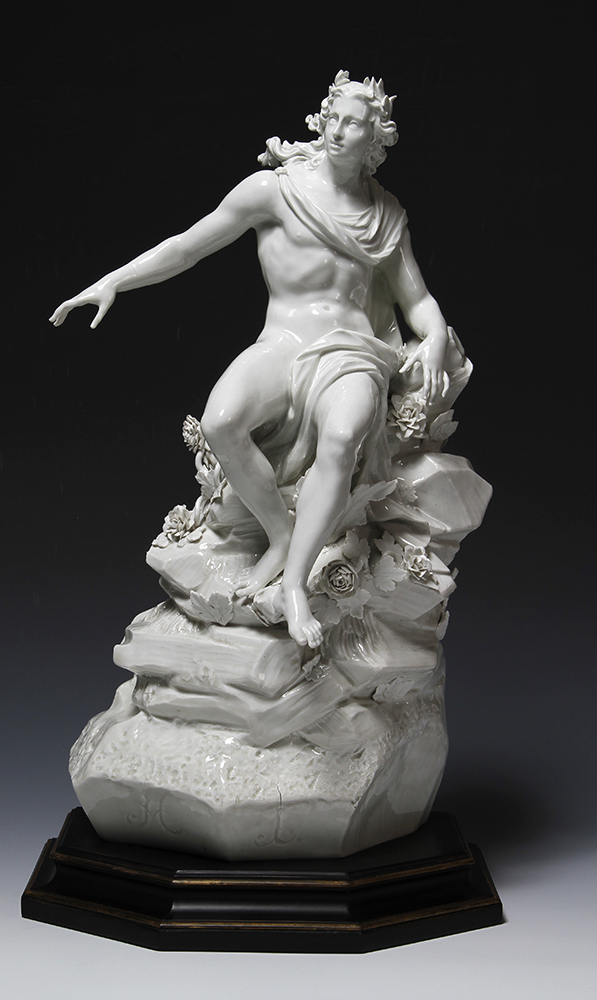