Laurel Nakadate: Ten Performances from “365 Days: A Catalogue of Tears” 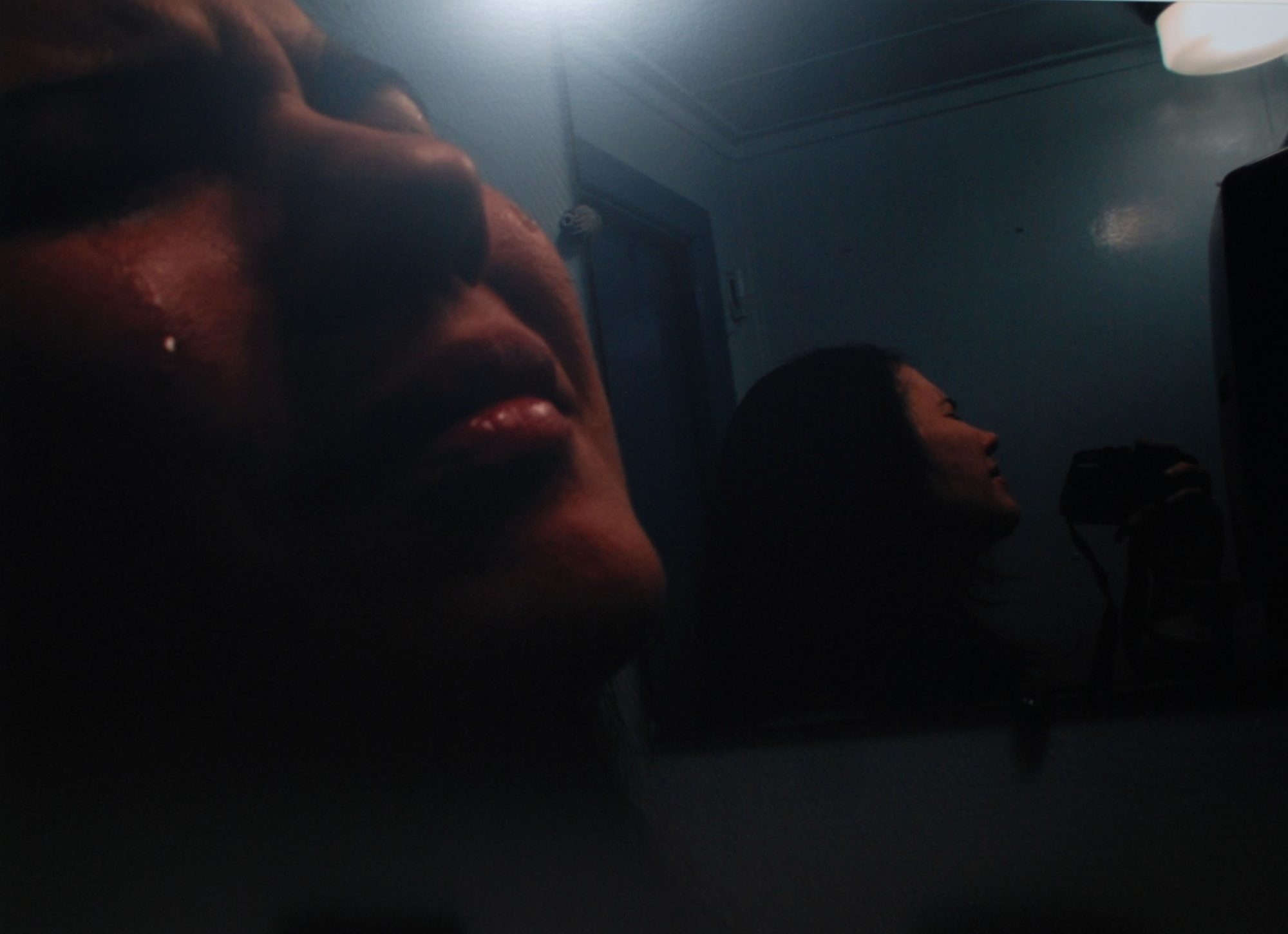 Laurel Nakadate
Ten Performances from
365 Days: A Catalogue of Tears

Every day during 2010, Laurel Nakadate photographed herself crying. She undertook this disciplined ritual alone, mostly in private spaces (such as her New York apartment, hotel rooms, and cars), but also in the anonymity of some public spaces (airplanes and ferries, for example). The self-portrait images were printed in 2011 as chromogenic print photographs whose large scale dramatizes the intimacy of witnessing the artist, in her own words, “deliberately take part in sadness each day.” The authenticity conveyed by the seemingly amateurish composition and lighting enhances the powerful effects of candor, grief, and vulnerability. This exhibition presents ten of these photographs, taken from November 11 to November 20, which have been generously donated to the Ackland Art Museum by the Tony Podesta Collection (2022.24.1-10). The entire series was also published as a book in 2011, which can be consulted in the gallery.

Nakadate was born in Austin, Texas, in 1975 and raised in Ames, Iowa. She received a Master of Fine Arts from Yale University in 2001 and has since achieved international recognition for her work in performance, photography, video, and film that deals forthrightly with emotion, openness, privacy, and trust. 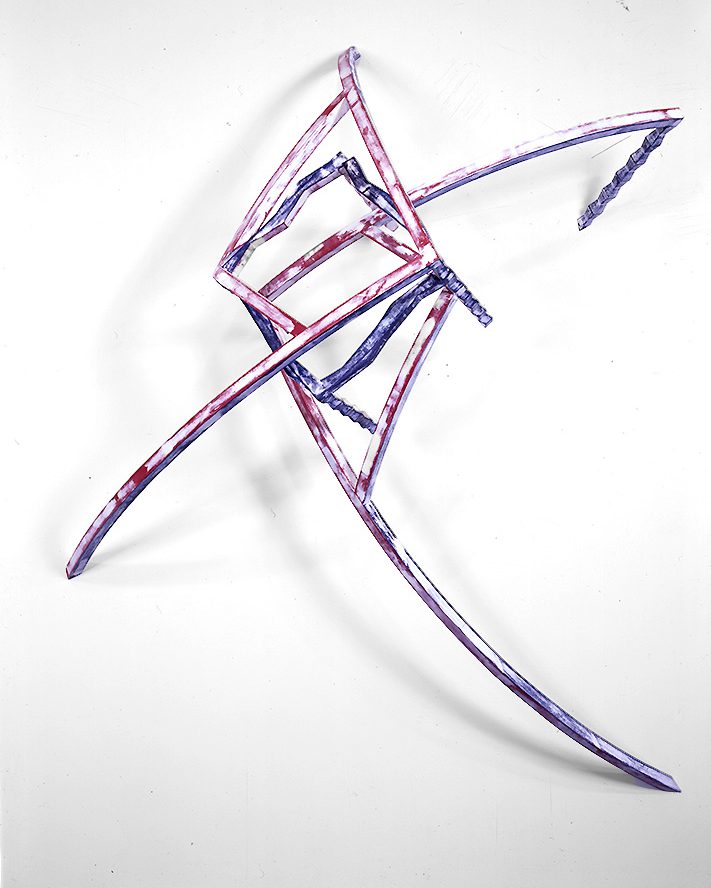 Focus on the Peck Collection: Water in Seventeenth-Century Dutch Landscapes