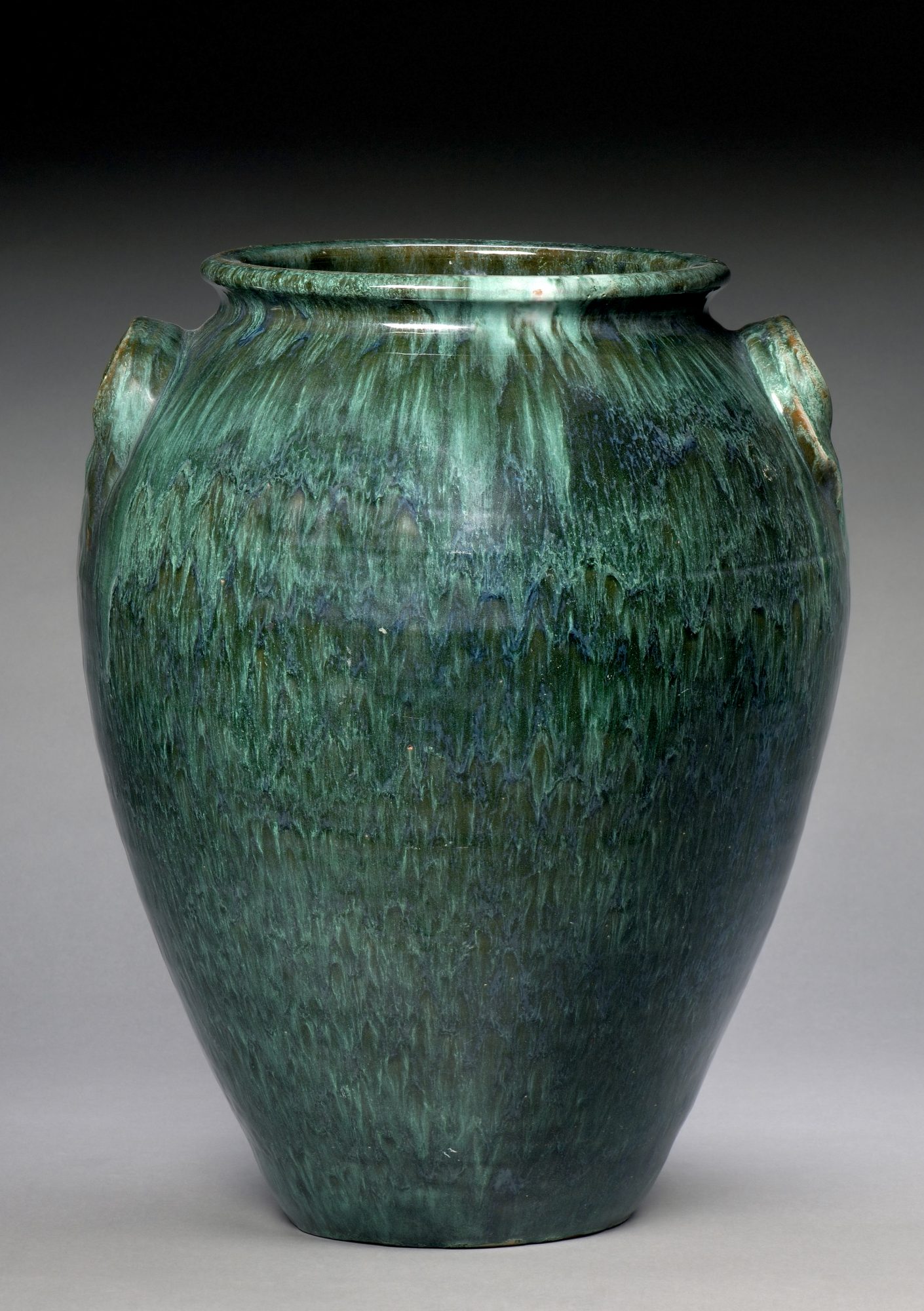 Pottery is North Carolina’s most famous indigenous art form. With highlights from the Ackland Art Museum’s esteemed and growing collection of pottery, as well as loans from significant local collections, Tradition in Clay: Two Centuries of Classic North Carolina Pots presents over 100 pots and pottery vessels, including works by masters from the Seagle and Fox families, as well as Ben Owen, Mark Hewitt, and others.

The richness of heritage and the fluidity of artistic practice are evident in Tradition in Clay, as pots spanning a period of two hundred years illustrate both continuity and change in the forms, glazes, and technologies used by the state’s potters.

Tradition in Clay is curated by Terry Zug, author of the award-winning book Turners and Burners: The Folk Potters of North Carolina and professor emeritus in the Department of English, UNC-Chapel Hill.

This exhibition is made possible by the William Hayes Ackland Trust and friends of the Ackland Art Museum. Special thanks to Charles Millard, Drs. Nancy Farmer and A. Everette James Jr., David Stuempfle, Jugtown Pottery, Ben Owen III, and Terry and Daphne Zug for their generous loans to Tradition in Clay.

Utilitarian Pots of the 19th and Early 20th Centuries: The Essential Potter’s Repertory

Although produced for everyday food storage and fired with inexpensive salt and alkaline glazes, stoneware jars, jugs, churns, and crocks made from the 1820s to the 1940s exhibit a surprising beauty in their forms, colors, and textures. While rarely decorated in an overt way, these carefully turned vessels often have meticulously crafted rims and handles and rich glazes. Sizes of these high-quality pots range from quart-size jugs to 20-gallon “mega pots.”

Artistic Vessels of the 20th century

In contrast to the muted, earthy hues of earlier pots, the new art pottery of the early 20th century began to take on brighter colors, bolder glazes, and more elaborate shapes, as potters began to produce wares that were intended to be seen as well as used. North Carolina potters forged new hybrid traditions that at once drew on older folk pottery while responding to contemporary needs and tastes.