Creating a Destination for African Art

Reggie and Celeste Hodges have a vision that the Triangle will become a destination for African art, and that the Ackland Art Museum will be a part of that.

“And we would like to be a part of that,” Reggie stressed.

The Hodges’ passion for collecting African art emerged during their service in the Peace Corps. Reggie joined the Peace Corps in 1968, Celeste in 1969. The couple spent more than 18 years living and working in Africa.

“I was fortunate to be sent to an area known for its rich art and culture,” Reggie said, recalling his first post in Sierra Leone, where he helped build a school and taught primary education. “I spent all my free time learning about the local culture and art — I found it intriguing.”

Reggie started collecting combs and vessels, items he thought would be instructive when he returned to teach in the U.S. Word spread quickly, and students, neighbors and friends started giving and selling him art.

Over the years, through his work, Reggie visited 35 of Africa’s 54 countries, at one point traveling to 200 rural communities annually. He got to know the chiefs and school officials, the traders and students.

“Students needed money for medicine or school supplies, and I would buy things from them and the traders who would come around,” he explained.

Celeste loved to sew and was more attracted to the hand-spun, hand-dyed textiles, a process that is quickly becoming a lost art.

“I would go out to purchase fabrics to make something, and then they were so beautiful, I couldn’t bear to cut them up.”

Over time, the Hodges assembled a unique and varied collection of more than 600 artifacts — carvings, textiles, masks and household items — traditional pieces made by local craftspeople who used handmade tools and indigenous materials.

Reggie and Celeste also took hundreds of black-and-white photographs of classrooms, society dances, neighbors and friends. Their photography reflects the regional food, agriculture and architecture and is of much interest to scholars and archivists.

The Hodges were in West Africa before war and Ebola took their toll on the region, meaning much of the art they so lovingly collected and shipped home to the U.S. is from villages and towns that no longer exist.

“It would be wrong to benefit financially from that, but we want people to benefit educationally,” Celeste commented.

Since their retirement, bit by bit, the Hodges have donated pieces of their collection to local museums in the Triangle, slowly but surely helping to build the area’s potential as a destination for African art.

The Hodges donated two Bundu masks to the Ackland, where Reggie is a member of the National Advisory Board.

“When we retired, one of the things we set as a priority was to focus on art, and that meant being a part of the art community and helping all of the museums in the area,” Reggie said. “Each museum has a different character, and the character of the Ackland is unique. They have a real dedication and commitment to the arts and are doing a lot with limited resources.”

The Hodges were also drawn to the Ackland because of how the Museum uses its exhibitions for education and because of its focus on increasing minority attendance.

“People don’t go to museums to look at African art the same way they look at art from European countries or from Central America,” explained Reggie. “Most African art was produced for functional or spiritual reasons and was never really intended to be placed on the wall or a shelf. If you don’t have classes that get into the spiritual or the medicinal aspects, you’re not really getting a full understanding of the art.” 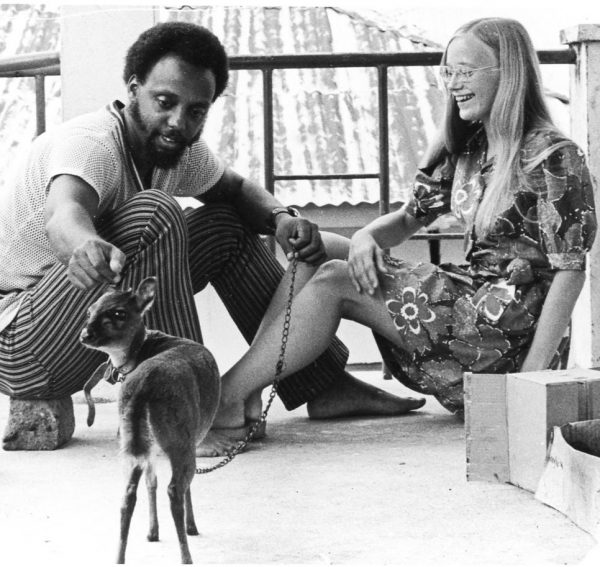 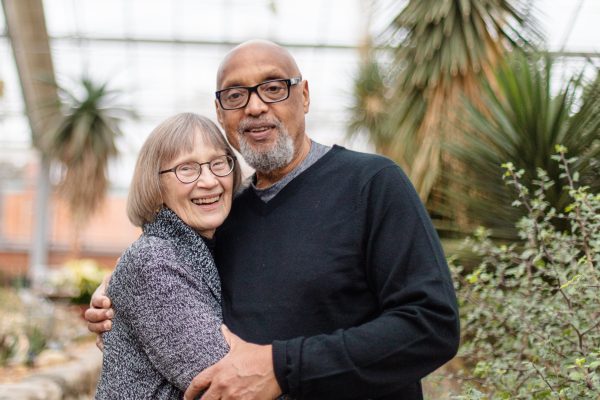 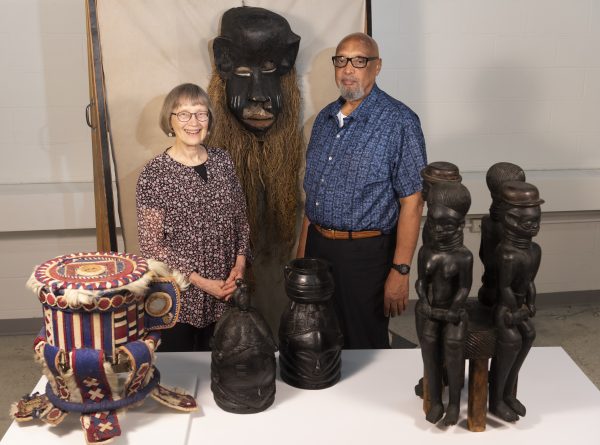