The Ackland Art Museum holds several endowments and special funds that designate support to specific areas, programs, and initiatives such as acquisition, conservation, education, and the Director’s Discretionary Fund.

There are also opportunities to create your own named endowment to direct the impact of your generosity to an area of particular interest. Some examples include:

Please contact Mary Gard, Director of External Affairs, at mary.gard@unc.edu or 919-843-3592 to discuss a special gift.

Ackland endowments are managed by the UNC-Chapel Hill Foundation, unless otherwise designated. 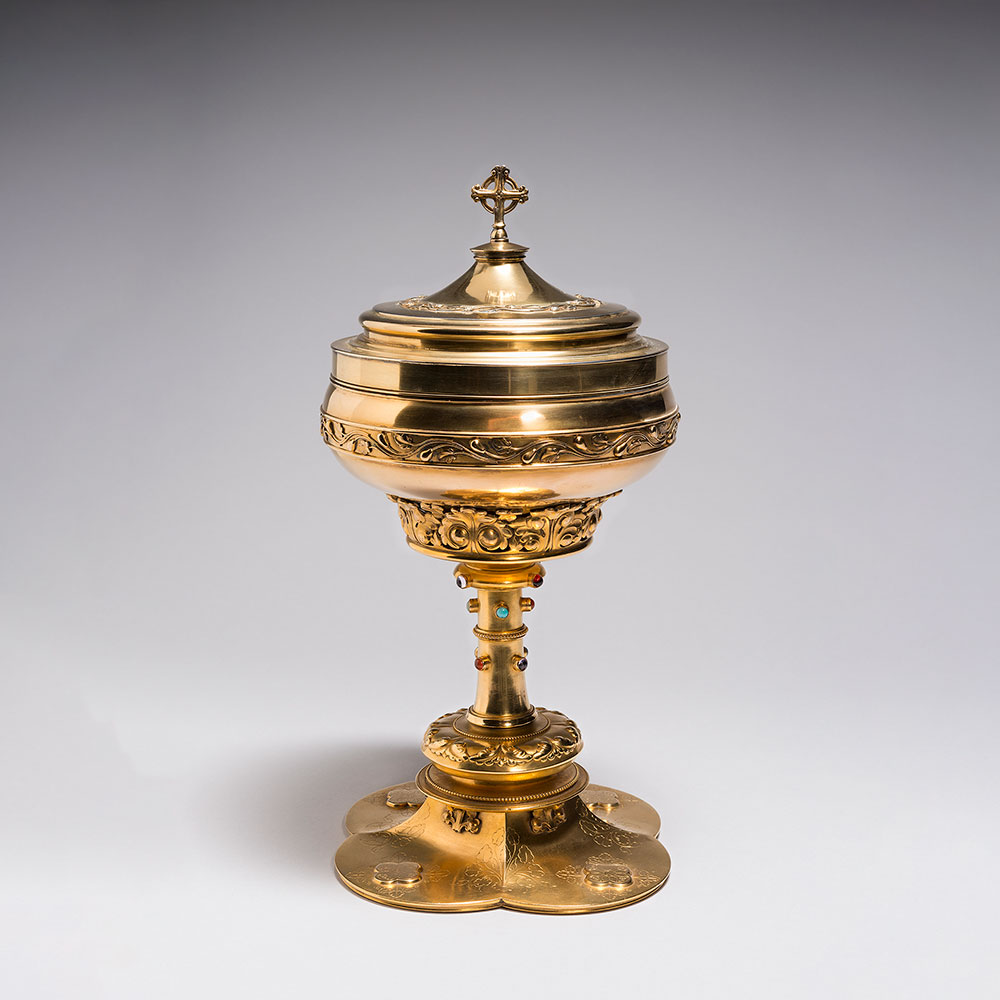 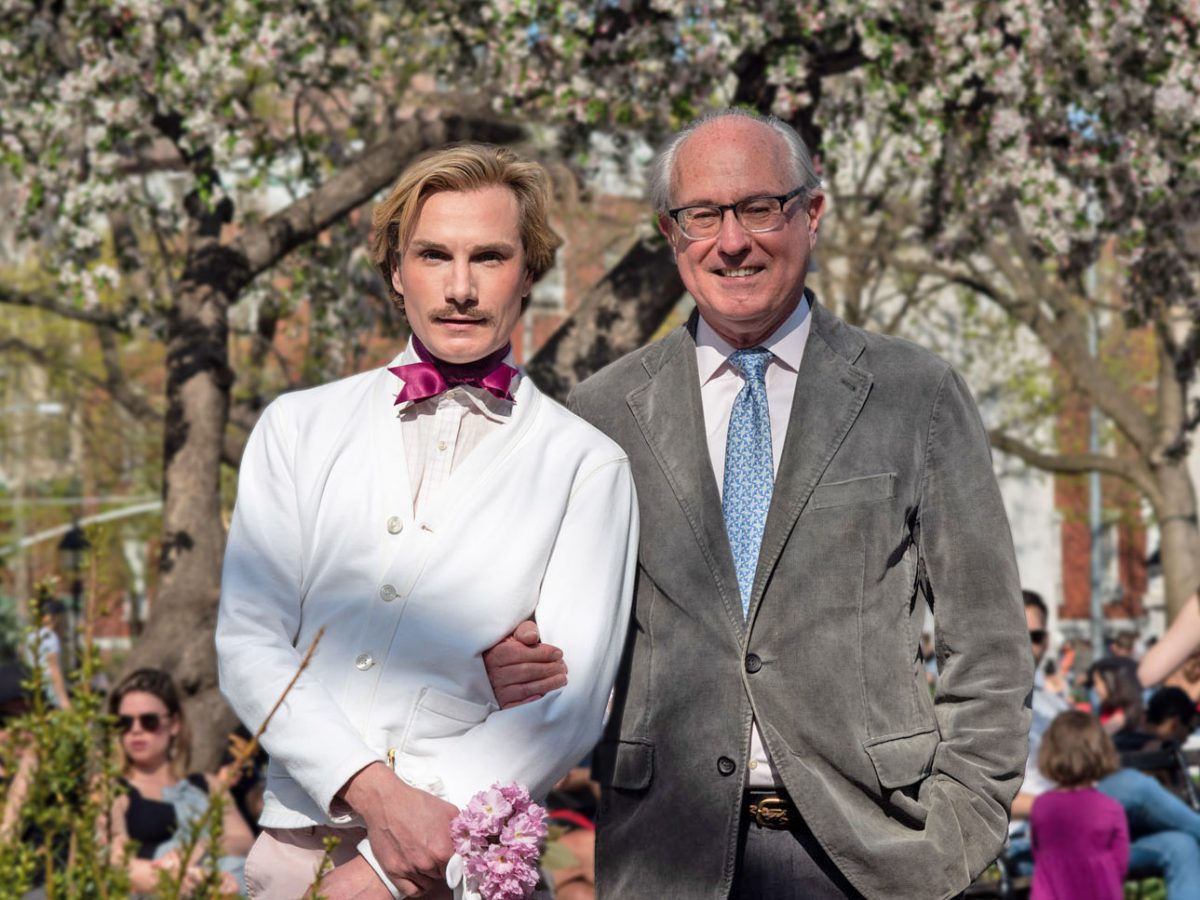 Holding History in Our Hands

North Carolina native Smith Freeman ’68, ’72 (J.D.) began collecting ancient Chinese ceramics in the 1980s, when he was living in Zurich and traveling the world as the chief international trust officer of Citibank.Over the next decade, Freeman sought out and purchased almost 40 pieces of Chinese ceramics dating from the Zhou dynasty (1046 – 256 BCE) to the Yuan (1271 – 1368 CE).

He and his husband, fashion designer Austin Scarlett, lived in a New York apartment surrounded by these objects for years. When the couple started considering moving back to Europe, Freeman was hesitant to store the collection. He reached out to the North Carolina Museum of Art and, much to his surprise and delight, was told that the Ackland Art Museum has the largest Asian collection in North Carolina and one of the most important in the southeast United States. Freeman has donated 36 pieces — almost his entire collection — to the Ackland.

Freeman described the Ackland as “a gem of a museum.” “It’s small and precious, but it has a collection of more than 19,000 objects, and only a miniscule percentage of that can be displayed. The continued engagement, the continued interdisciplinary work, the continued outreach to community — all are important efforts that are going well. But at the end of the day, the University, the community and a lot of the rest of us need to commit to an expansion of the physical facility itself.”