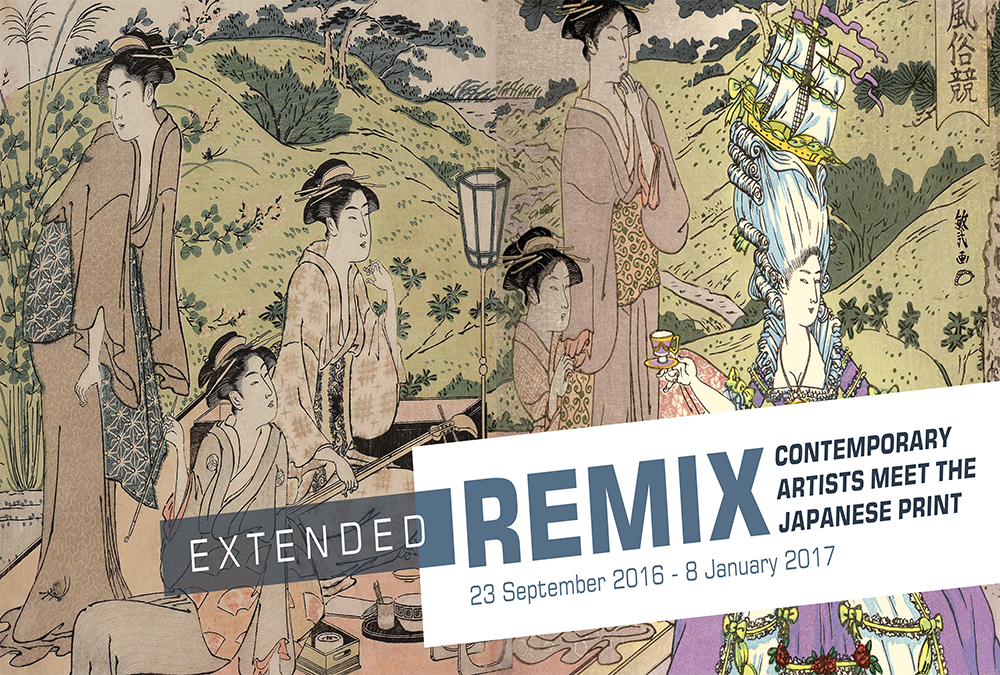 For Extended Remix, six contemporary artists working across a variety of media have been commissioned to “complete” original eighteenth- and nineteenth-century Japanese prints, with each encounter producing thought-provoking, visually engaging artwork.

In the eighteenth and nineteenth centuries, many Japanese woodblock prints were designed as multi-panel compositions, comprising two, three, five, or sometimes up to seven sheets of paper. Often, this was intentional: enterprising publishers would order their artists to make designs that could be sold as either an entire set or as single sheets in an effort to broaden their pool of potential customers. This was especially common in theatre circles; audience members could purchase a collection of prints depicting the entire cast of a kabuki play or a single print of their favorite actor.

In other cases, multi-panel compositions were not designed to be separated—though they often were. Not regarded as precious art objects by the general Japanese public, prints were sometimes used as packing materials for the export of porcelains and lacquers to the West, where they found a new and enthusiastic audience. As a result, some of these print compositions have entered museum collections with one or more panels missing. Extended Remix presents the results of an experiment in filling these gaps with twenty-first century aesthetic responses.

Extended Remix is made possible in part by the Henry R. Luce Foundation and the Ackland’s Ruth and Sherman Lee Fund for Asian Art. The exhibition was originally organized and presented by the Mead Art Museum, Amherst College, under the title Unimaginable by One Mind Alone: Exquisite Corpses from the William Green Collection of Japanese Prints.

ART& – An Experiment in Art & Community 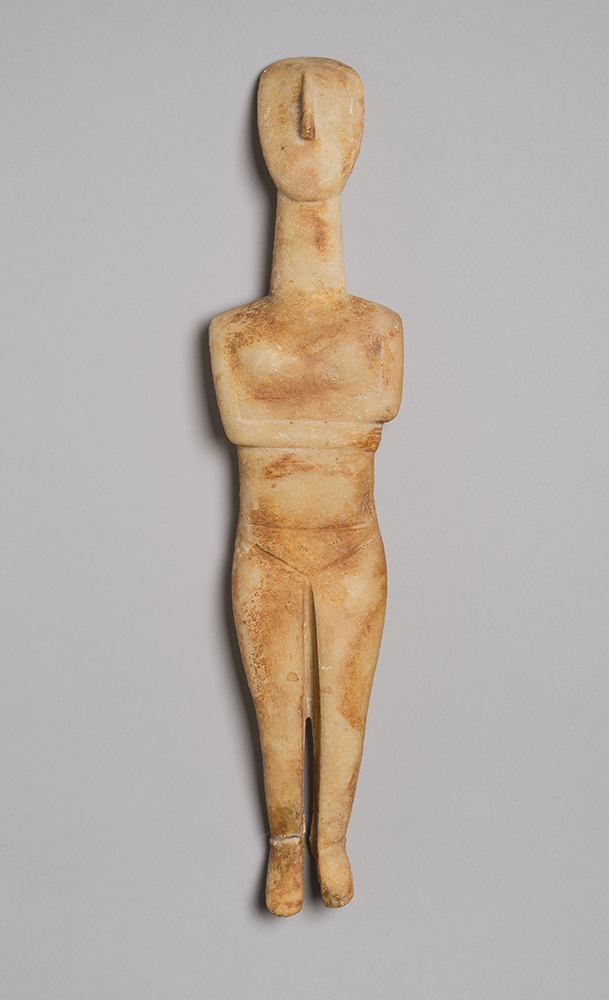