Style: The Language of Design 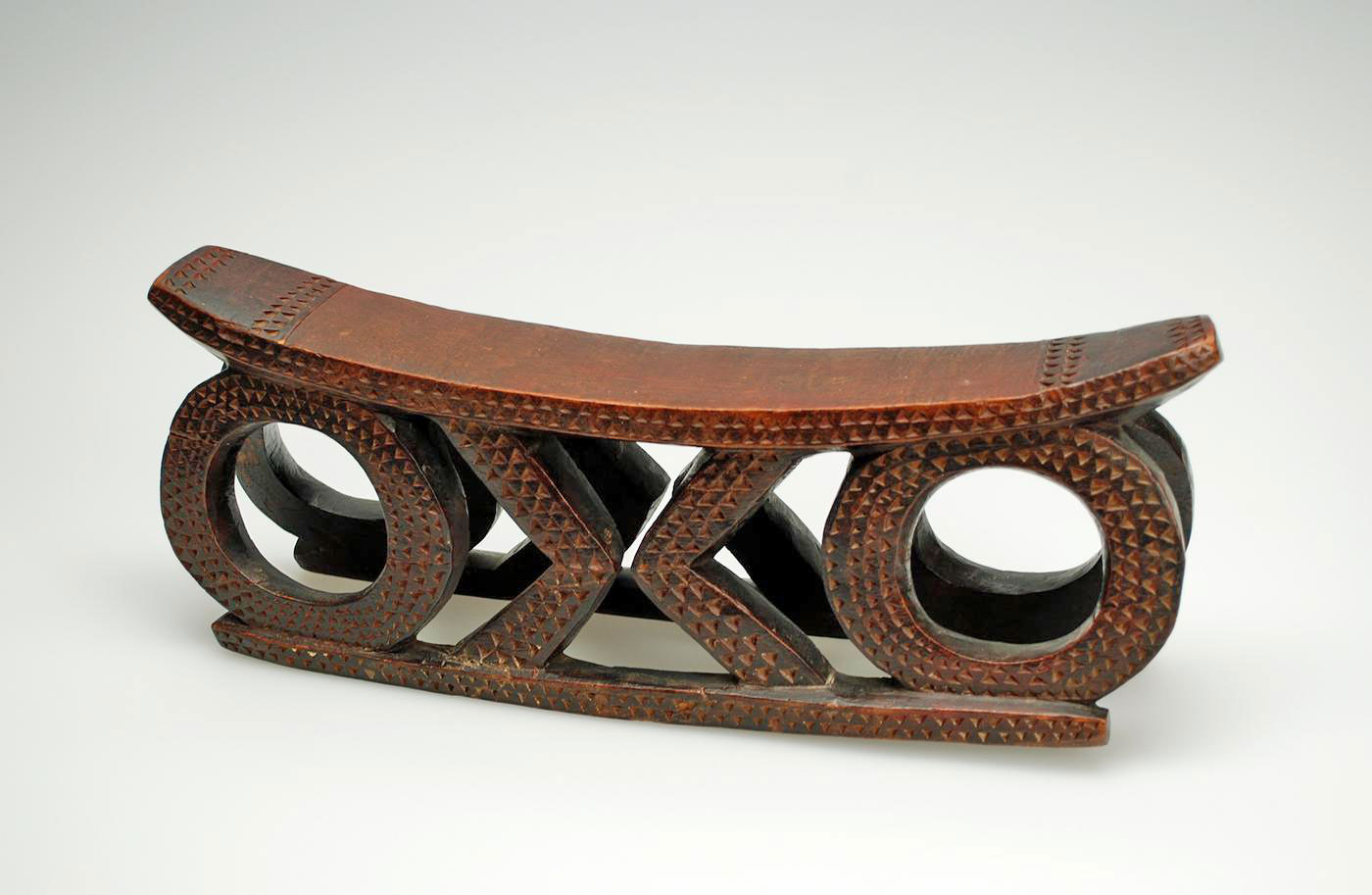 By Taylor Hunkins, PhD student at the University of North Carolina, Chapel Hill, current Huntley Scholar for the Ackland Art Museum, and curatorial intern at the NCMA.

Style can be considered the “handwriting” of an object—a language of line, form, proportion, color, and scale that can aesthetically attract a user. Within the history of art and design, style has expanded to categorize artists and artworks that maintain a certain formal/material/aesthetic similarity. Whereas this is one way for us to understand the past, style is never uniform. Any designer is influenced by both personal and collective styles that materialize through the object.

Let’s look at two headrests—one from South Africa by a Nguni designer and another from Kenya by a Rendille designer.

Both objects serve the same function—to provide support for the neck and head during sleep. Both are also made of wood, a common material for headrests throughout the continent. But these two headrests have many different formal qualities. They both have a different style. 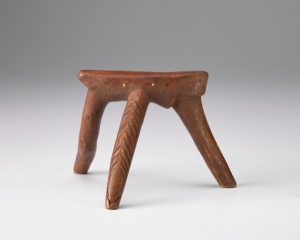 The three-legged headrest by a Rendille designer is carved from a tree with three distinct branches that the designer structured as the object’s legs. There is minimal alteration to the wood; apart from the shaping of the top, the designer carved a small indentation on the top of one leg (where it meets the platform) and a chevron pattern along another leg. Two beads are fastened on the side of the headrest. As beads are often worn by women in this region, this addition might suggest this was a woman’s headrest. However, quite generally, the beads remind us of the hand of the designer—that one person manipulated and enhanced this natural block of wood. 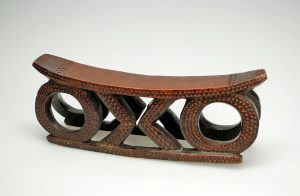 The Nguni headrest was also carved from a single block of wood but in such a way that the headrest is squat and stout. The top of the headrest is slightly curved, perhaps to provide more comfort to the head during sleep. Two legs stem from this platform and stretch the entire length of the headrest. The designer carved these legs to create four distinct shapes of chevrons and circles. Most of the headrest is detailed with carved triangles—implemented through a process called chip carving—each of which is slightly different, which only reinforces the hand of the designer.

Since the mid-19th century, the concept of style has dominated conversations about African art and material culture. Anthropologists and art historians alike have fixated on categorizing certain artistic styles to specific ethnic/culture groups—an effort that finds its motivation in the enlightened pursuit of classifications. This “one tribe, one style” mentality—to quote pioneering scholar Sidney L. Kasfir—has in no small way misrepresented and misunderstood the integrity of African objects by reducing style to a culture and reducing a culture to an isolated and unchanging set of social principles.

This “one tribe, one style” mentality has … misrepresented and misunderstood the integrity of African objects by reducing style to a culture and reducing a culture to an isolated and unchanging set of social principles.

Both the Rendille and Nguni headrests are exemplary, unique styles that challenge the idea of “one tribe, one style.” The Rendille headrest borrows a form that can be seen in East Africa but also is found in Southern Africa. Moreover, the two beads are a unique addition that is not standard in Rendille headrests. The Nguni headrest is credited not to a certain culture but a certain language (Nguni is a language set that is spoken by multiple ethnic groups in Southern Africa). The designer of this headrest, who might be Zulu, Xhosa, or Swazi, added carved details that can be linked to different cultures, suggesting that decorative design like this was frequently exchanged.

These objects are unique in their styles because they were crafted by individual people who have unique artistic practices and lived experiences. Let’s start conversations with this in mind.

This blog post is part of a series in which I interpret African utilitarian objects as products of design. Addressing core principles of design, this project investigates how our understanding of African objects and material culture fits within networks of exchange between people and things. A focus on design encourages us to consider how aesthetic and functional values are imposed on and enacted within local cultures, intersecting the disciplines of fine art and craft. This project is in collaboration with the NCMA and the Ackland Art Museum. 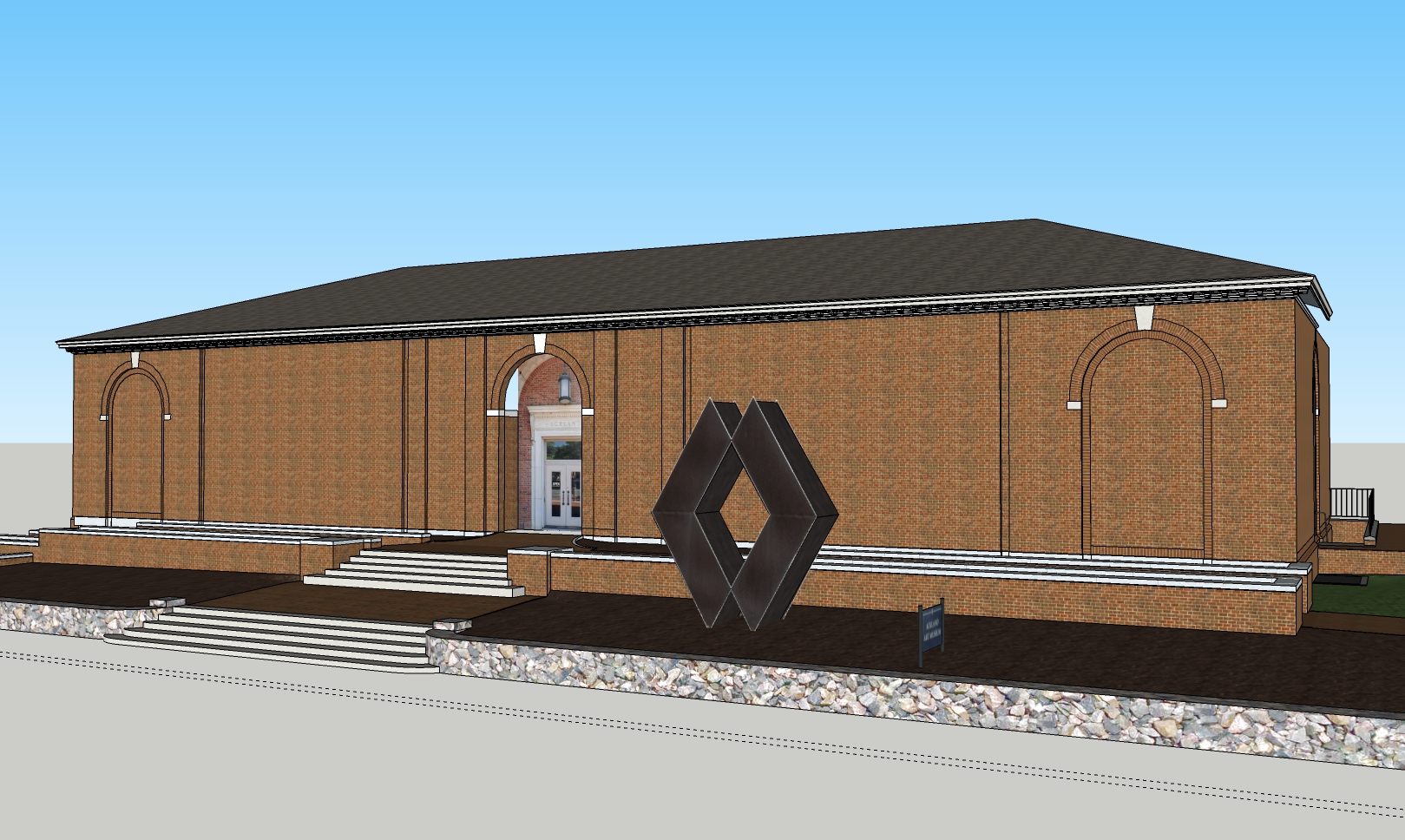 The Curious Case of an Acquisition that Never Was 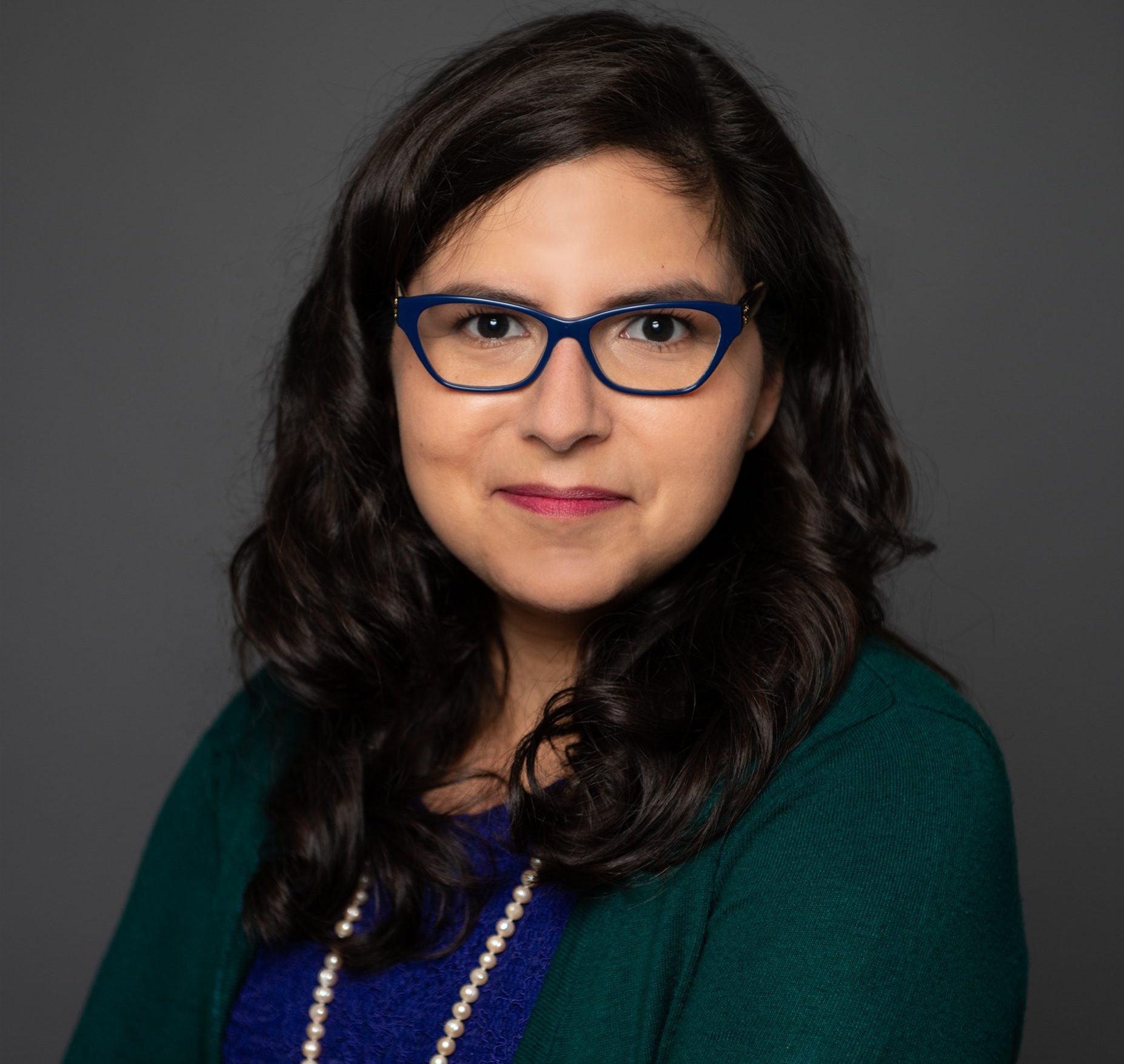